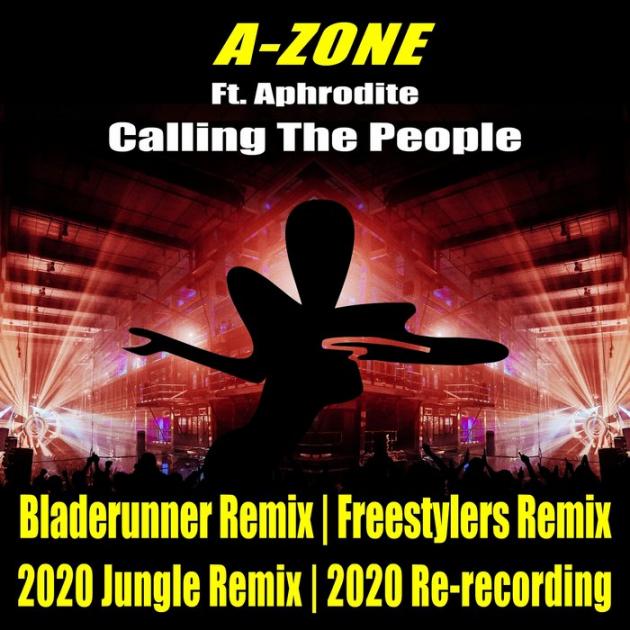 Continuing his ambitious quest to revisit and digitally re-release much-loved cuts from his back catalogue, jungle pioneer DJ Aphrodite returns with a re-recorded version of “Calling the People”, the summer anthem first released under his A-Zone alias via White House Records back in 1994.

Complete with brand-new remixes from in-demand Kings Of The Rollers member Bladerunner, famed breakbeat stalwarts The Freestylers and even DJ Aphrodite himself, this new package finds the iconic song sounding better than ever, its dancehall-leaning vocal samples and slinking basslines getting a new lease of life.

Upping the tempo on the song’s 2020 Jungle Mix, Aphro decorates the track with rapid-fire breaks and reversed FX, adding a newfound urgency to the track. Meanwhile, longstanding East of England producer and Hospital Records signee Bladerunner opts for a deeper, darker spin on the song. Utilising snarling basslines, pounding 808s and frantic drum programming, his rowdy reinterpretation is guaranteed to appeal to today’s drum and bass enthusiasts while staying true to the original song’s ragga-tinged flavour.

Decorated London duo The Freestylers centre their remix around resonant, drawn-out sub-bass, staccato keys, reverberating vocal cuts and shuffling grooves, resulting in a surefire floor-filler. With several dub mixes also available as the counterparts to their respective vocal versions, this EP is sure to have something for everyone, striking a healthy balance between nostalgia and innovation and continuing to ensure that Aphro’s classic productions are as relevant as ever in the digital age. 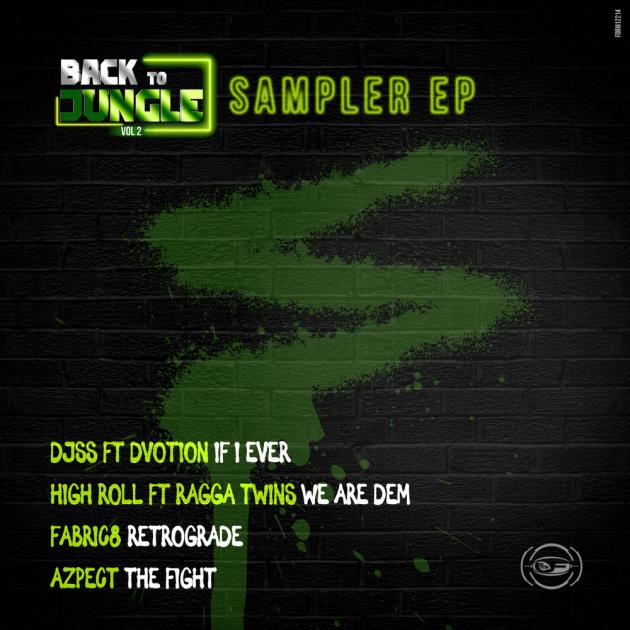