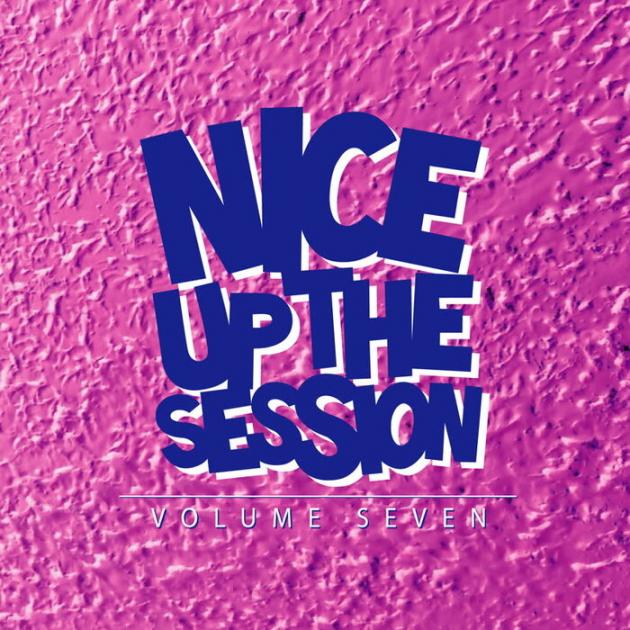 NICE UP! return with another blazing round up of recent hits & bits from the label that you may have missed, including the usual previously unreleased exclusive remixes. Kicking things off is the Manchester dream team of Red Eye Hifi & Chunky with an uptempo banger extolling the need for good health, whilst Danny T & Tradesman go dark and leftfield with Origin One & Soom T's "Jah Jah". Glasgow's Casement supplies the bass next with his hybrid jungle/grime 160 vibes. before Noh Vae drops an exclusve VIP of his "Days And Days" track, adding more junglist influences.

Cooling things down somewhat, Wrongtom applies a classic riddim to the massive "Veterans" from Seanie T and a cast of UK legends, whilst Escape Roots gives Numa Crew mic-general XL Mad a rub-a-dub remix, which again is exclusive to ths compilation. Closing things is Congi's deep and cavernous overhaul of Origin One's "Dread & Buried" which will destroy the bottom end of any soundsystem.

Once again showing their talented and diverse roster, covering reggae, dub, dancehall, bashment, footwork, jungle, drum & bass, dubstep and more - NICE UP! Records continue give us more of what we love them for...tunes to NICE UP! any session!