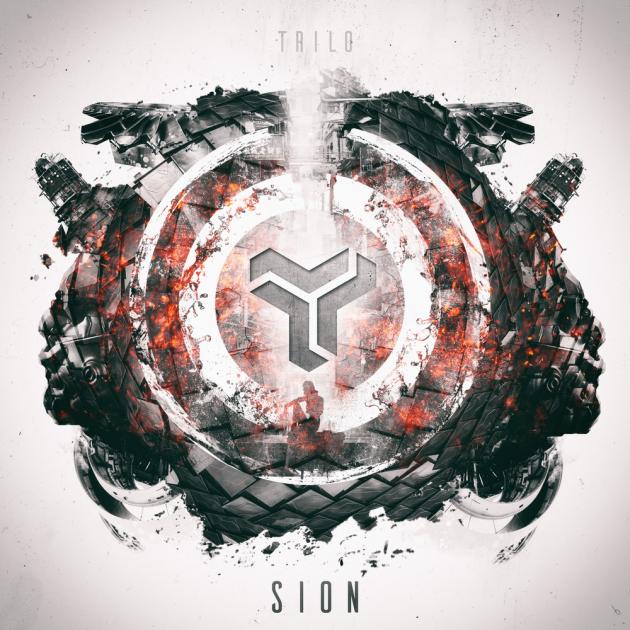 Now over ten years deep in the game, decorated Slovakian drum and bass veteran Trilo has amassed a loyal following thanks to his natural ability to juggle intricate melodies with unrelenting bassweight. Best known for his contributions to the neurofunk scene but equally comfortable producing myriad styles of D&B, the now Kraków-based producer’s vast back catalog spans prestigious labels including Renegade Hardware, Bad Taste, Eatbrain and Let It Roll. His most recent offering, 2019’s “Rush”, saw him collaborate with Bad Company UK legend Vegas. Now keen to explore his own musical identity rather than conforming to labels’ often rigid sonic requirements, Trilo has opted to self-release his music via his own label, Trilo Music.

First up on the label is the new single “Sion”, a barbed belter which opens with epic leads, cinematic pads and swirling FX before catapulting into a stunning climax dominated by gravelly basslines and vicious drums. A triumphant showcase of the signature style Trilo fans know and love, this serves as the first in an upcoming string of similarly heavy and technical releases on the label, set to be imminently released on a bi-monthly basis. In the near future, however, expect Trilo Music to encompass a broader range of music across the D&B spectrum, including plenty of exciting collaborations with other titans of the scene.