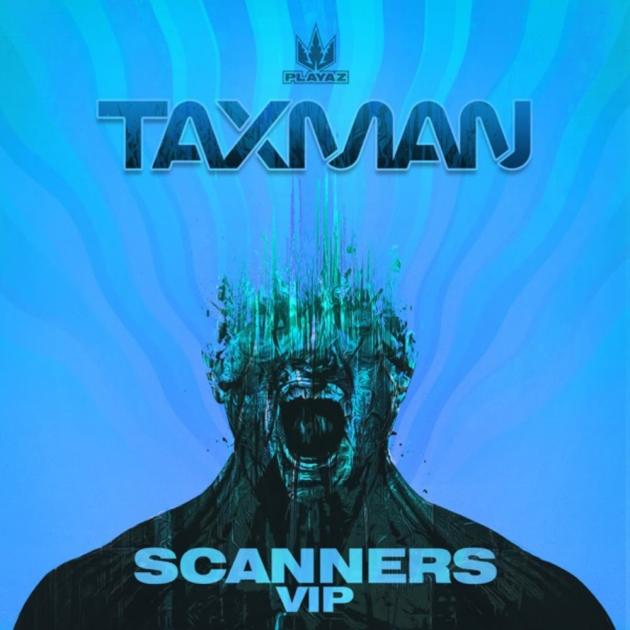 After the recent release of the 'Seen' remix along side Original Sin, Taxman continues his dancefloor domination with the 2018 VIP of his now classic 'Scanners'.

Released originally back in early 2017 on his EP of the same name, 'Scanners' gets the VIP treatment which takes an already dark and deep track into a whole new level of menacing murkiness. Hard skipping drums and low along bass with sound system piercing synths all make for an instant set inclusion for any discerning DnB DJ.

Taxman is a respected figurehead of Drum & Bass now. With an almost unrelenting release schedule of high quality music on the almighty Playaz recordings along with crowd rocking sets all around the globe, him & Playaz shows no signs of slowing up!