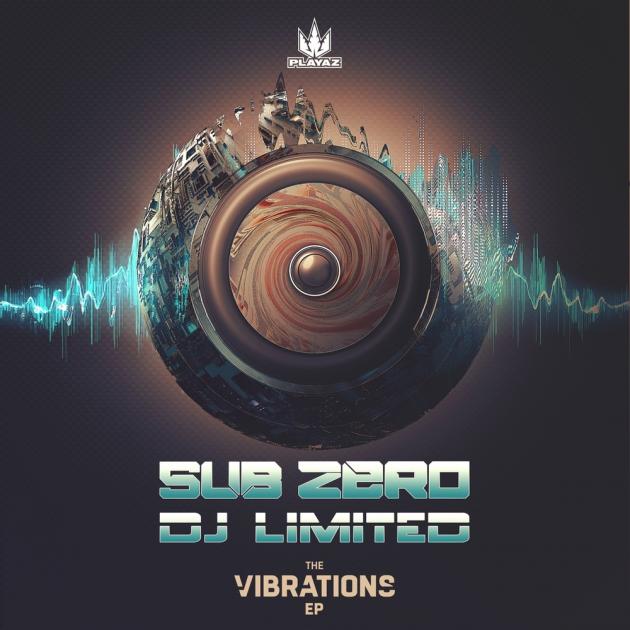 Sub Zero & DJ Limited have once again joined forces on the mighty Playaz Recordings to bring you the dark, menacing and heavy 'Variations' EP.

As part of G Dub, Sub Zero has released on some of the top Drum & Bass labels on the planet including Formation, Chronic, Low Down Deep, 3 Beat and of course their 'Back in Business / Tink Ya Bad (Remix)' earlier this year.

DJ Limited has had releases on Serial Killaz, CO Lab Recs, Biological Beats & Life Recordings and has been supported by Dillinja, Fabio & Grooverider and Nicky Blackmarket.

The Vibrations EP swoops in with heavy bass and rolling beats with a sprinkling of Jungle and combines both these talented producers sounds to thunderous effect. This 8 tracker will be playing all winter long into the new year in a wide variety of DJ's sets.

Playaz show no sign of slowing up at the moment. With a near constant stream of quality releases 2017 has been a land mark year for the label. 2018 will be even BIGGER!