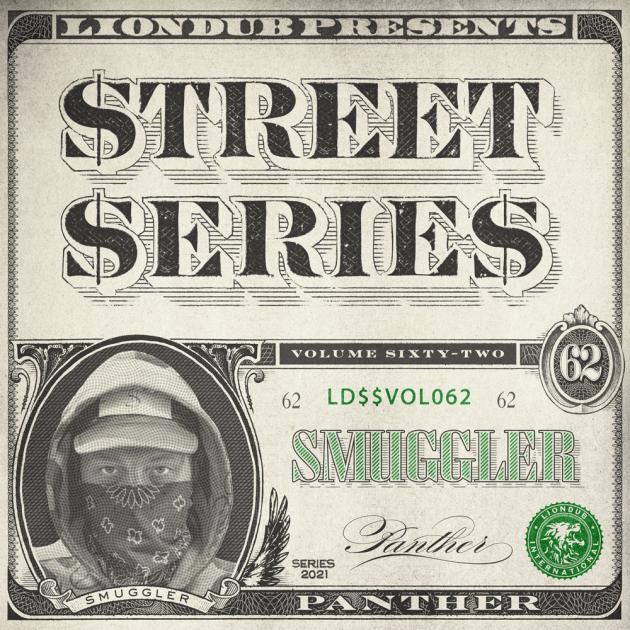 Liondub welcomes Berlin’s Smuggler for the 62nd volume of his International ‘Street Series.’ Signed to Young Guns, Bio Beats and Spectre Audio because of his powerful jump up sound, Smuggler is continually finding himself in high demand. In Spring of 2020 Liondub called on the young producer to provide a selection of tracks that showcase his versatility and skill. Replete with weighty jump up, musical rollers and experimental bits, this is an EP that clearly demonstrates Smuggler’s skill, and love for drum & bass music.