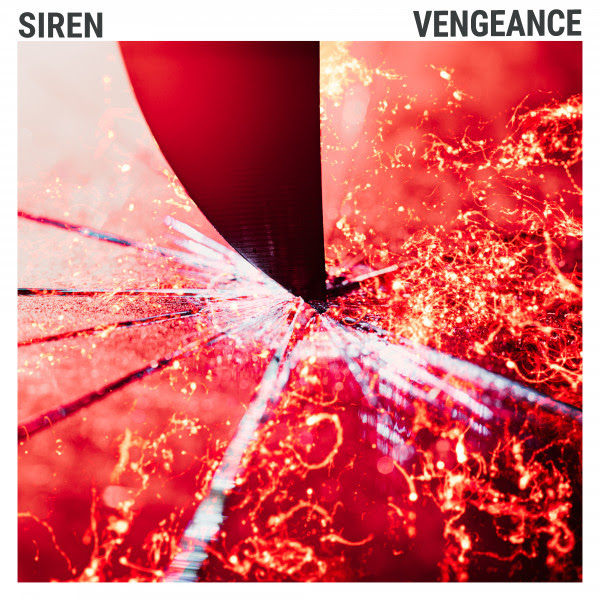 UK based female drum and bass producer SIREN releases her follow up single to Virtue ‘VENGEANCE’ ‘The VENGEANCE of the ravers. After 18 months of not being able to dance and rave together I wanted to create a track that would have the ravers tearing it up on the dancefloor, their moment of vengeance on time lost’ – SIREN Aug 21 Her last single 'Virtue’ was premiered on KISS FM and was supported by DnB stalwarts AMC, Dillinja, The Prototypes, Black Sun Empire, Drumsound, & Ray Keith. Her previous releases have been played on BBC and received support from North Base, Doc Scott, This Is Distorted, Slang Banger, B-Complex, Don Diablo, and Aphrodite. Now the clubs are back open, Siren plays DJ sets every month at Ministry of Sound alongside heavyweights Wilkinson, Dimension, and Friction.