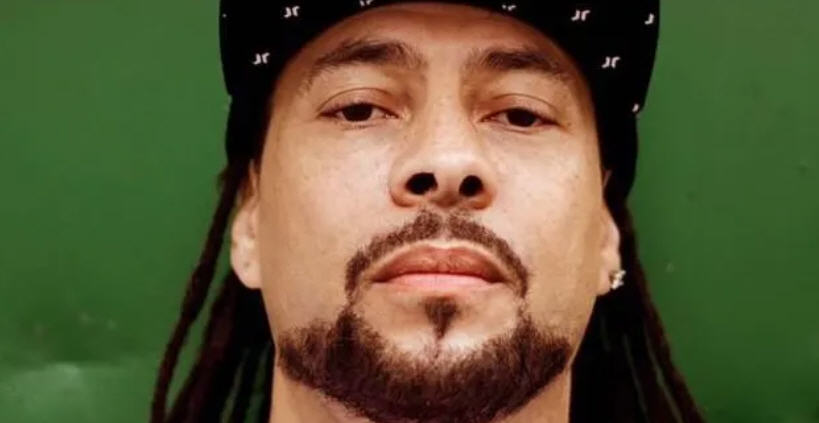 Roni Size has been digging through his sound library, but he’s not made a banding new D&B anthem, this time he’s sharing his samples with you!

From The Underground Bristol Scene

Roni’s history in music stretches way back to Bristol youth club parties, through the pioneering years of rave, the founding moments of jungle / drum & bass, to transforming underground electronic music into something that could be played by a live band on the biggest arenas and festival stages.

At each stage he’s created completely afresh – Not just a sound or style, but an entire methodology of how music can be made. Each time, that new creation has reflected his heritage, his surroundings and the precise moment in which he’s operating.

His classics of V Recordings & the award winning albums with the Reprezent collective alongside DJ Die, Krust, Suv & Dynamite MC set a standard… And now you have access to those sounds to create your own future classics!

The ‘Confessions Of An Audio Addict’ sample pack is filled with 1.24 GB of Roni Size’s cherished sounds.

Self-described ‘Roni Size’ breaks are included in abundance, ready to bring your rave rhythms up to scratch in an instant.

Deep, junglist basslines make up the core of the collection’s low-end science, perfect for crafting sound system workouts of the highest calibre.

Take a peek inside Roni Size’ studio in Bristol & watch him use the sounds from the‘Confessions Of An Audio Addict’ sample pack to make a simple, but funky, 8 track drum & bass tune…

As well as being busy in the studio compiling this sample pack for you, Roni Size continues to be in high demand with the world’s best festivals, events and a run of sold out exclusive headline dates with LTJ Bukem.