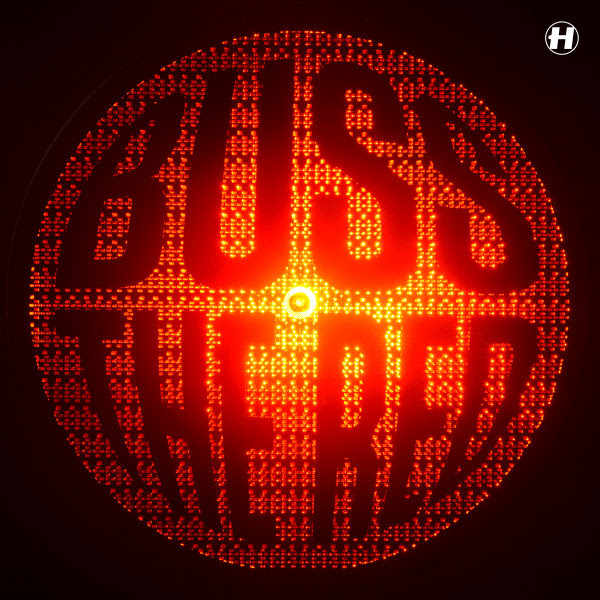 Two champions of sound collide on Hospital Records as the infamous grime legend P Money joins forces with drum & bass innovator Whiney. Signing to the south London drum & bass authority for an exciting album project on the horizon, this fusion of sounds is set to ignite the world of bass music like never before.

P Money and Whiney have carved out their own lane regardless of tempo or style. With P Money gaining legendary status within the grime community from starting out in the early 2000s, previously collaborating alongside Dizzee Rascal, Ocean Wisdom, Giggs, D Double E and Lady Leshurr. He has since been the mastermind behind countless hits including ‘Shook’, ‘Dubsteppin’ and ‘Lamborghini (feat. KSI)’, as well as delivering flows into the dance music scene for the likes of Wilkinson, Kanine, and Magnetic Man.

Injecting a fresh approach to the realms of 174BPM is exactly what’s been done. Drum & bass prodigy Whiney provides a venomous roller for ‘Buss The Red’, constructed with sharp edged drums, a gliding 808 bassline, and moody horns. All of which lay the perfect foundation for the versatile flows of P Money with his rapturing vocals and raw lyricism. Once again proving himself as a producer who knows how to tailor a beat. Whiney has recently wrapped his widely acclaimed three-part ‘Bubblers’ EP series which was home to his original drum & bass and grime infusion banger ‘Headlines’ featuring north London’s Subten, as well as producing Inja’s second studio album ‘Smile & Wave’.

After previously bringing his signature vibe to drum & bass, dubstep and punk, P Money is more than ready to dig deeper into the drum & bass scene. In his own words, “it’s a bit like when I went into dubstep and people labelled me as ‘the King of Dubstep’ ‘cos I was the only guy to do vocal tunes and do well within the scene. I want to do that with drum & bass now where I bring my grime style to it and open new doors, bring a new type of sound and wave.” Let the chapter of P Money x Whiney unfold...