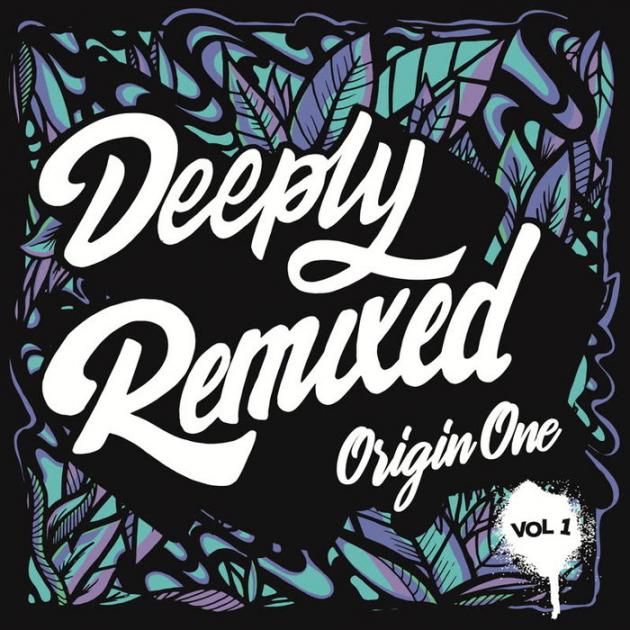 Released just over 2 years ago, Origin One's "Deeply Rooted" album was a huge success, connecting with both underground soundsystem DJs and dances and achieving mainstream success with radio support from David Rodigan, Don Letts, Toddla T, Steve Lamaqc and many more. Along the way some of the singles have attracted remixes, helping to push the tracks in clubs and playlists, so we thought it was high time we should pull them all together for "Deeply Remixed".

Featuring previously released reworks from the likes of Mr Benn, Think Tonk, Sub Alpine, Folding City and Japan's Bim One Productions these are tried and tested dancefloor weapons. There are also a number of brand new and exclusive remixes available here for the first time. First up Danny T & Tradesman take Soom T's bubbling "Jah Jah" into dark dancehall territory, then jungle warrior Supa Ape gives Peppery's "Where You Come From" an amen rinse out, whilst Born On Road badboy Gold Dubs adds his trademark drum & bass chops to Dandelion's "Trying" giving a sweet finale to a jam packed selection of killer refixes.

Watch this space for volume 2!