NAIS returns to NEUROPUNK RECORDS with his LET’S ROCK EP, the latest in an explosive series of releases across the neurofunk scene’s top labels including Eatbrain, Bad Taste, and a prior release on NEUROPUNK RECORDS with his EP “Dirty Bounce”. A diverse display of NAIS’ boisterous sonic character, the LET’S ROCK EP sees NAIS continue to build his meteoric momentum with a further four uncompromising tracks.

LET’S ROCK opens with a track by the same name, within which NAIS warps a funk fueled introductory instrumental with an uproarious bassline that allows space for the samples swung snares to step underneath. VISIBLE TRIGGERS takes a similar approach to its bassline synthesis, but instead stretches it amidst a rapid percussive sequence of ringing metallic timbre. The initial dubby atmosphere of JNGL follows next, taking the source material of the genre as the inspiration for a uniquely technical set of sounds. The braggadocious bravado of BOSSIN then closes the EP, perhaps most emblematic of NAIS boisterous sound in it’s hyperenergetic & funky bassline flow.

With LET’S ROCK, NAIS returns to his NEUROPUNK RECORDS launchpad as he seeks to set out on a second sonic journey that sees him rise even further than the explosive success of his first. 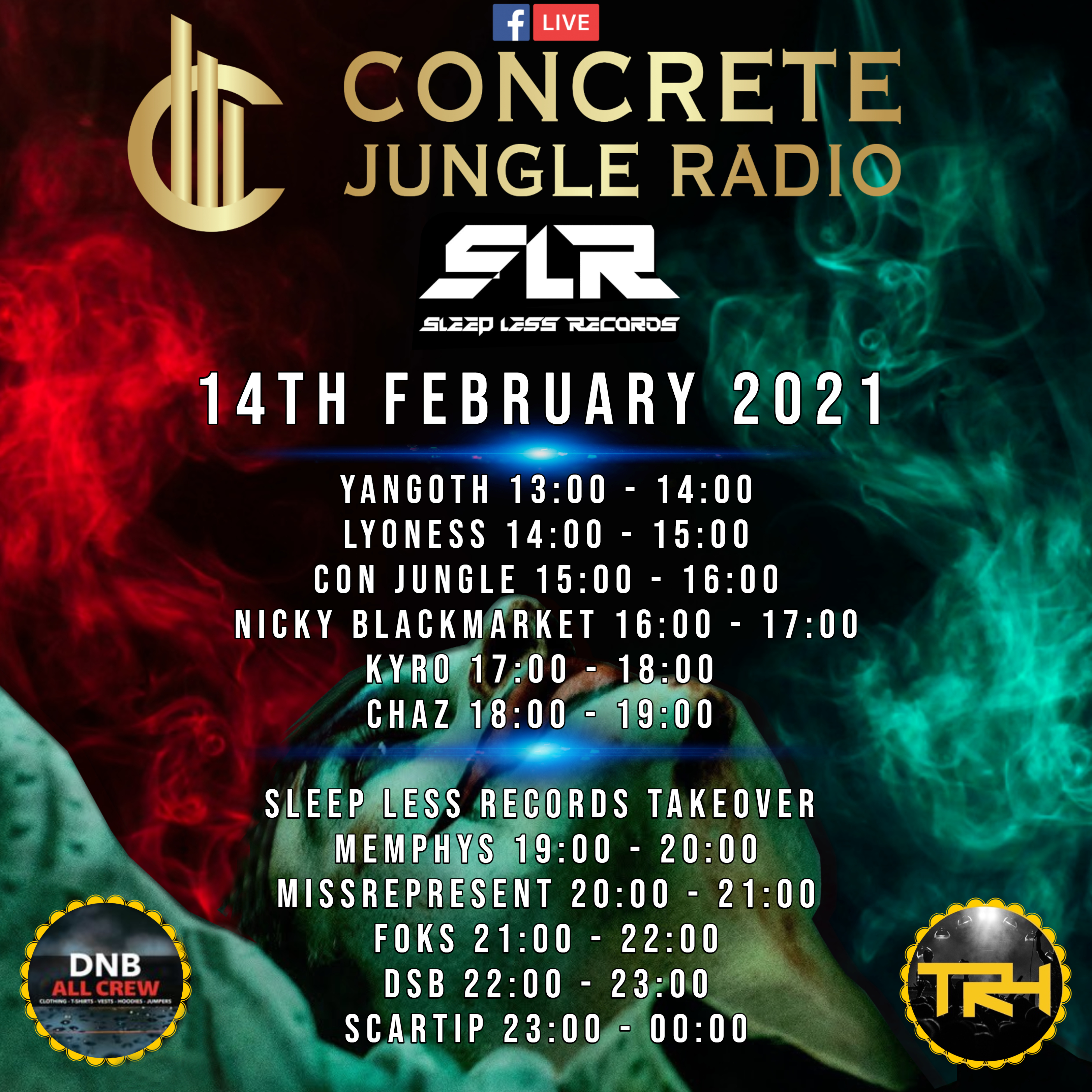