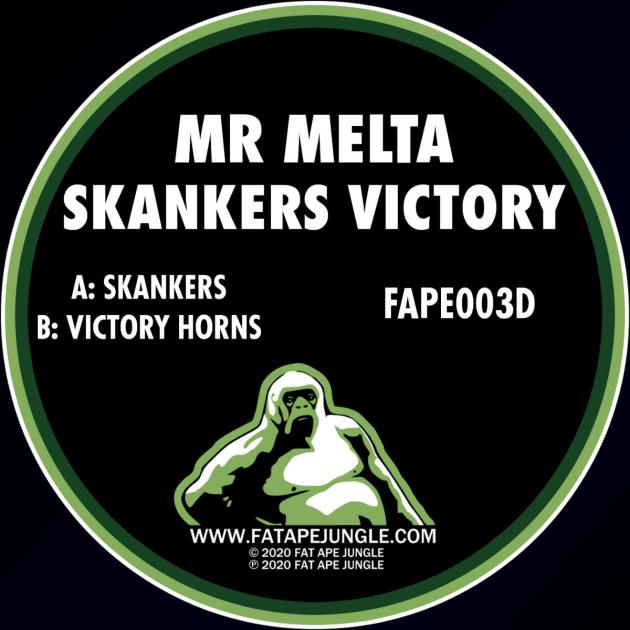 Mr Melta has been grafting on the Hip Hop and D&B MC scene since the mid 2000’s, performing at venues all over the UK and his native Cambridgeshire as well as releasing a number of EP's and an album in 2018.

Recently Melta decided to draw on his influences from years of raving at free parties and club nights, plus a long standing love of jungle and D&B, and start making tracks himself. Mr Melta quickly developed a passion for creating tracks and, with what started off as a side project, has now become his focus going forward.

With a wide range of influences, Melta creates a versatile selection of sounds which reflect the wild diversity of the artist. Expect jungle rinseouts, dubwise skankers, rowdy jump up and everything in between!