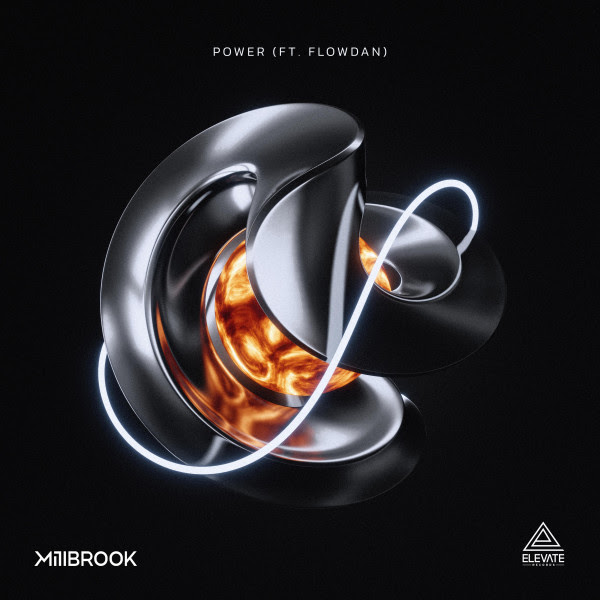 There aren’t many drum and bass artists who have developed a sound as recognisable as Millbrook in the space of two years. From the distinct shuffle of his drums, to those famous bass growls that initially took the scene by storm on “Rituals”, Millbrook has consistently impressed with his unique take on dancefloor D&B. The artist’s latest release on Elevate is no different. Featuring the immense vocal talents of Flowdan – whose career flourished as a member of the Roll Deep crew – “Power” is a track rolling back time to the MC-driven jump up sound that initially hooked Millbrook on D&B in the first place. It’s a track every DJ needs in their toolbox!

After the success of Millbrook’s debut Elevate release “Green Light” (Feat Cara Islay) back in May, we couldn’t wait to get the artist back on the label. He has already shown what he’s capable of for labels including Viper Recordings, Ram Records and Deadbeats, but we guarantee there’s plenty more dancefloor surprises to come.