Founder of JDNB in 2017, Missrepresent has built the team up to who we have today and what a great team we have! As a DJ and Producer in the scene she has a vast history and knowledge of jungle and drum and bass, and got fustrated at not being able to visit websites and find jungle or liquid tracks seperate to tech or jump up and wanted to make it all a little more easy to find. 4 years on, it's 2021 and the site really has become a hub of information and with section managers now, a brilliant resource for the music we all love.

Her bio can be found here.

Missrepresent says : I'm so proud of all we have achieved as a team since 2017. It really is amazing how much the team have put in to make it what it is today. I will always be grateful to all the hard work that everyone past and present has put in, and that we can all be part of something that really is doing great things. Not only have I got amazing colleagues, but I've made some amazing life long friends through this website which I would class as family. I hope people who visit the site love it as much as we do. It's hard work at times but it's very rewarding.
Missrepresent Soundcloud / Missrepresent Website / Missrepresent Twitter / Missrepresent Instagram 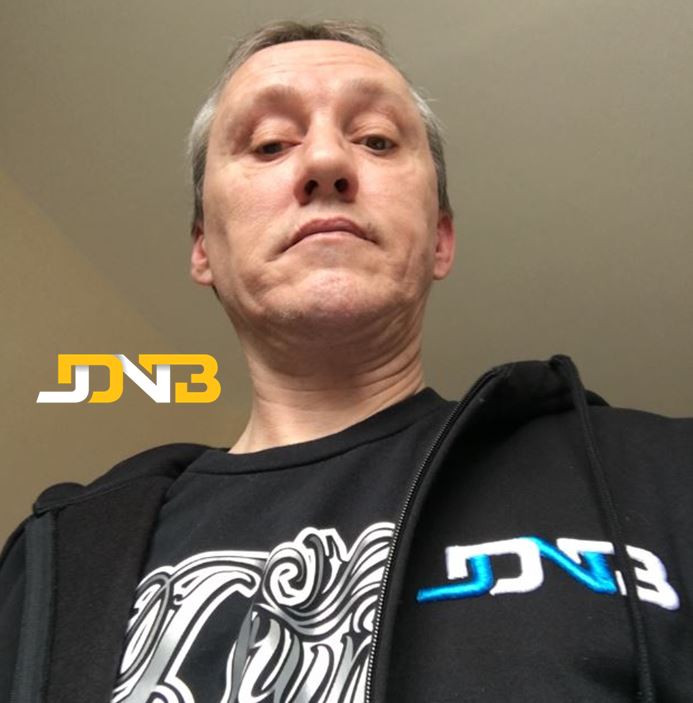 Bren has been a part of the JDNB journey and family from very early on, from Editor, to Chief Editor, and now the JDNB Website Manager.

Hailing from County Durham in the North East of England, Bren's music legacy picked up traction in 1984 when he first began mixing hip-hop and electro, then progressing onto the underground realms of breakcore. After showing the many strings he has to his bow, then witnessing the birth of jungle and drum & bass, this is now all Bren mixes apart from an occasional flirt with breakbeat.

Residing in East London, Bren thrives on watching the fast growth of the jungle and drum & bass website whilst heading the JDNB team who work tirelessly day in day out. 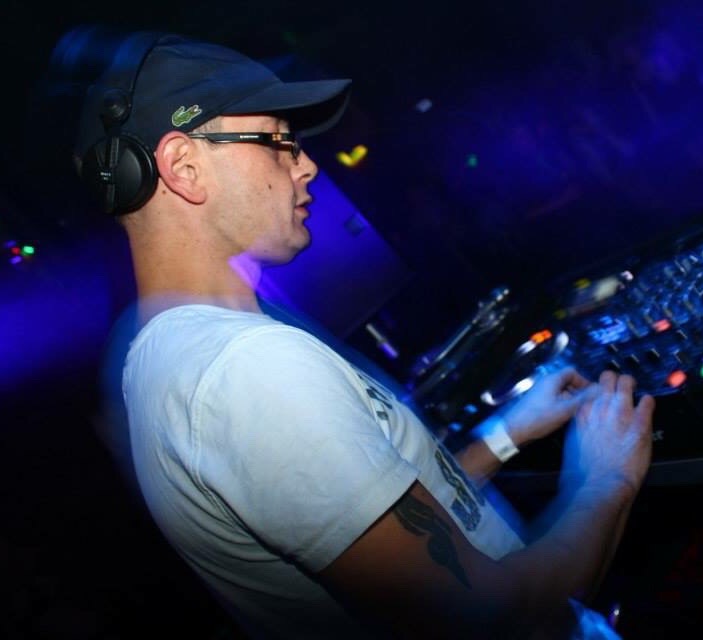 Michael Miller aka Chilla B has been into the sounds of jungle / drum and bass since late 1994. Seeing dons like Grooverider, G E Real (RIP), Hype and LTJ Bukem mix inspired him to learn the art of DJing. Fast forward many years and as well as promoting his own events, playing on numerous pirate radio stations, playing at some wicked events up and down the country, Chilla B now finds himself as an editor and interviewer for www.jungledrumandbass.co.uk as well as working for the legendary New York record label Liondub International.  He is also starting to learn the art of producing although Djing is still his number 1 passion and his sets include many Liondub International promos and exclusives.

Chilla Says: I love it here at JDNB, its like a little family and i appreciate all the oppurtunitys that i have got since being on the team.  I love drum and bass / jungle and doing what i do behind the scene's promoting so much good music is a blessing.  Big ups to Aliina each and every time and also to the rest of the team. 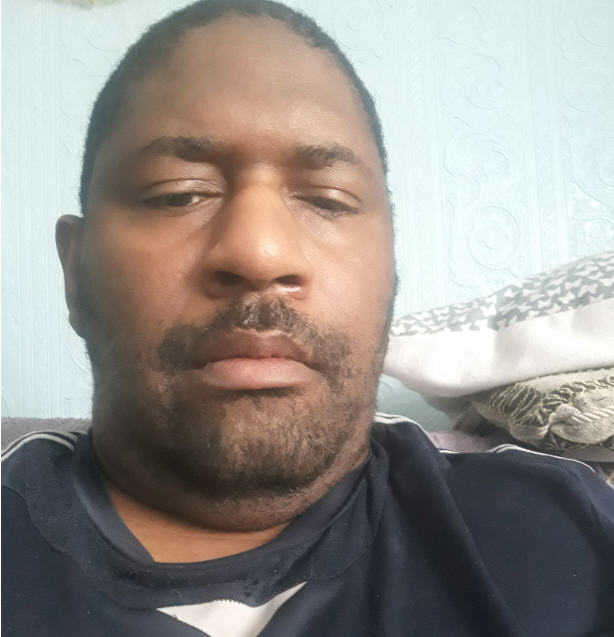 I am the event and featured content manager for the JDNB team. Ive been a part of the team for a while now.

I'm from Leeds. My music taste is varied from house to drum n bass to jungle. 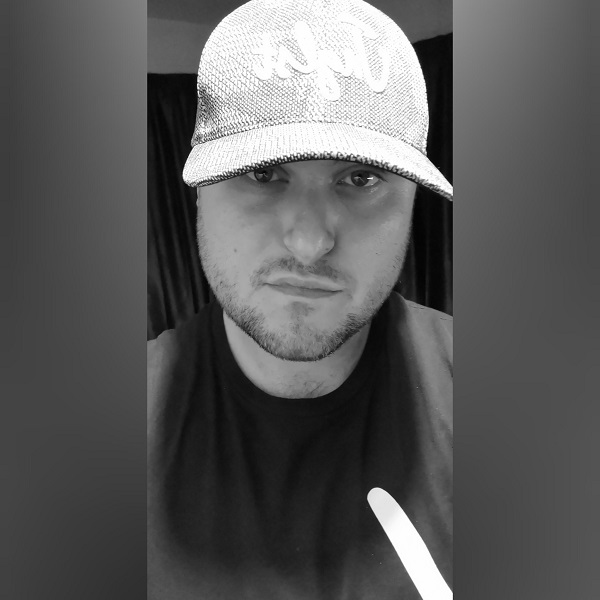 Hailing from the South West, Onit is no stranger where DnB is concerned!

After raving at some of the best parties in the noughties including Accelerated Culture, One Nation, Global Gathering, Hysteria, and Random Concept just to name a few, and also having the Bedlam and High Rollerz events at the legendary Brunel Rooms just on his doorstep, he definitely had a wealth of hearty Jungle Drum and Bass inspiration to draw from when he finally decided to take his hand to DJing in 2011.

Known for his multi deck mixing and high energy sets, he was given his first break at one of the promotions he used to frequent "High Rollerz" and soon became a regular on his local circuit. Highlights include being booked to play a set in the main room at the reopened Brunel Rooms in 2013. Joining Ruthless Soundz radio, which progressed into the prestigious Cre8DnB Radio brand where he was an original member of the management team and hosted a regular show. From there he was given opportunities to play for various promotions including Cre8DnB collaborations with Belgian based promoters Void, Sub Bass, and the City Flow Drum and Bass Festival. He played in the famous Amsterdam Red Light District, at the Winston Kingdom for Cheeky Mondays, and also had a chance to showcase his skills at the legendary Roadmender club in Northampton for Random Concept's in house brand We Call It DnB, along with supporting a huge line up at the Leeds o2 academy.

After a small hiatus, Onit is back! Returning to host his bi weekly show on Cre8, and is now working alongside Missrepresent and the team at JDNB!

Onit Says: I really enjoy my work here at JDNB. Since joining the crew I have had the opportunity to learn a wealth of new skills to further my passion for writing. I think the site plays an important role within the scene by showcasing music from across the whole spectrum of DnB! I also think the exposure we give to new emerging artists and established brands is fantastic! I look forward to progressing with my work here. Big ups! 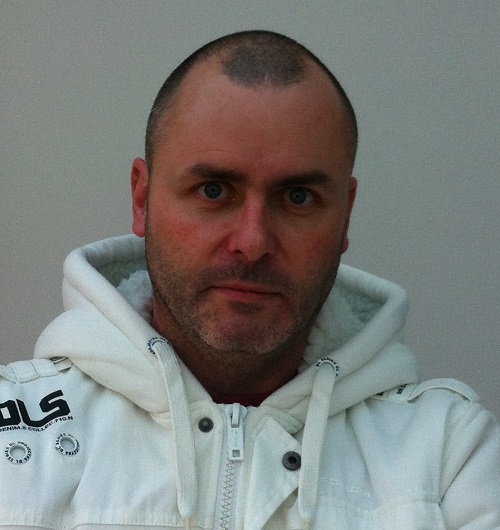 Mike has been dj'ing since the early 90's playing house and techno at partys and an underground club in bristol. After taking a break for a number of years he came back, thats when he fell in love with drum and bass and soon got a regular radio spot on the basment voltz radio where he has played for the last 4 years. He has also appeared on Kool London on two occasions with guest mixes for missrepresents show. He has been a member of the JDNB team from the beginning as a editor. 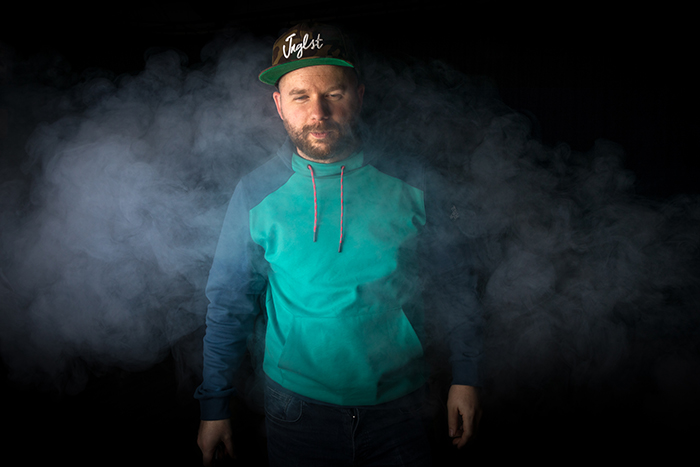 Dan aka dtokez has been a member of the JDNB team since 2017. He started getting into underground music back in 1992 when he was given an album entitled ‘Rave 92’. A few years later in 1995 whilst exploring radio stations on the FM dial, he stumbled across ‘One in the jungle’ which totally changed the game and got him hooked on the jungle, drum and bass vibe. A year later he picked up his first set of turntables, Soundlab DLP 1’s and a Gemini PS626 mixer.

Moving forward to 2006, he teamed up with Mc Jepadee and set up Shedbass internet radio which was a very successful radio station with some big names regularly featuring. Off the back of the station came local club nights and lots of good times. It ran until 2015, when Facebook live started to take over from the oldschool internet radio culture.

Not so active on the scene in recent years due to work and family commitments; dtokez is still in love with the music and doesn’t go more than a few days without a spin on the wheels of steel! Missrepresent has always been an artist who inspired him, so when the opportunity arose to help with her latest venture Jungledrumandbass.co.uk , he jumped at the chance and hasn't looked back since.