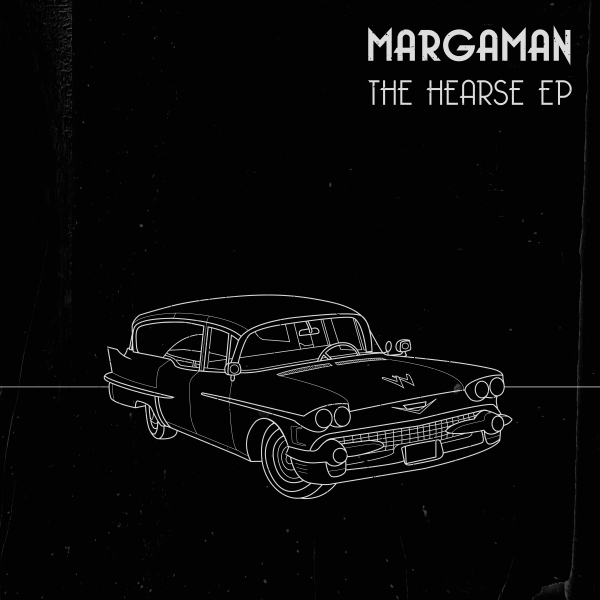 Nuusic prides itself on a lot of different aspects within drum & bass, although the forthcoming EP from Margaman highlights the very best of what its catalogue has to offer. From its humble beginnings, Nuusic has continued to push the boundaries and this goes even further for their next output, with four brand new tracks to add to their slowly expanding discography, highlighting the very best of the genre’s roots and underground within their sphere of the independent market. And Margaman has also pushed his own sound throughout a variety of outlets, which is evident across ‘The Hearse’, due to its strident versatility and junglist undercurrents.

Laying down the EP’s foundations is title-track ‘The Hearse’, which bounds forward on rolling drum rhythms and an antiquated set of breakdowns that haven’t gone unnoticed by jungle pioneers from across the scene, having already received widespread support for the track throughout countless online podcasts. ‘Mr. Babylon’ is no different, paying homage to its name through flying beats and a renowned pattern of breaks which take you directly into the track’s centre, never allowing you to pause as it cascades through its sonic currents. Next up, ‘Telling You’ preaches a similar vibe, adding layer after layer of pounding drums whilst the record almost becomes overbearing through its weightiness. Margaman really shows his flex throughout ‘Telling You’, proving that he’s a contemporary pioneer of the old-school and carrying a torch for the subsection of drum & bass which made it such a formidable part of dance music.

Then you’re left with ‘Teach the Roots’, a record which really sets the pace against its ragga backdrop, pushing harder and harder through every segment before you’re left with a sure-fire dancefloor trigger which does what its name commands. As a set of tracks, ‘The Hearse’ EP doesn’t disappoint. For newcomer drum & bass fans, or for long time jungle lovers, Margaman offers something which will please both parties of revellers. With the help of Nuusic, there’s no chance the producer will slow down his career’s momentum anytime soon, proving that decades on from its creation, jungle still reigns supreme.