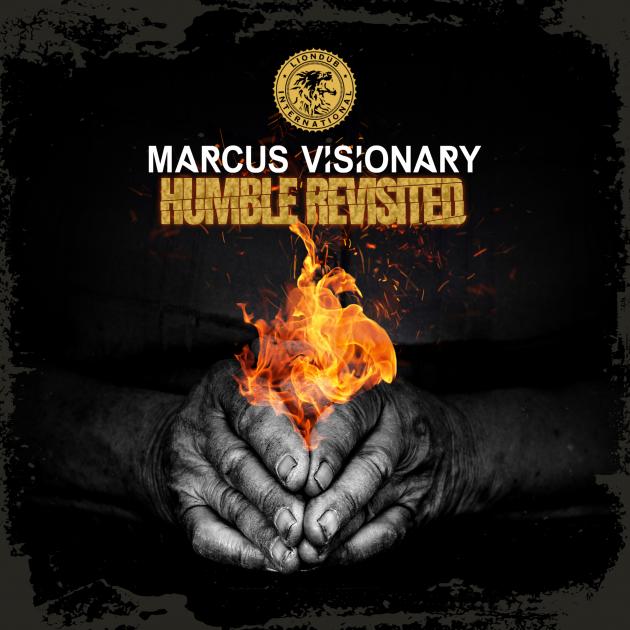 Marcus Visionary is one of the most influential and well-respected Jungle Drum & Bass Artist’s in North America and is world renowned for his musical contribution to rave culture over the past 30 years. In 2010 Marcus released his full length ‘Humble’ LP, cementing him as one of the greatest modern Jungle producers of all time. With an astounding array of featured Jamaican artists, Marcus, with the help of Liondub legitimately bridged the gap between Jamaican reggae culture and British rave music with original vocalists featured on authentic, musical Reggae Jungle rhythms.

Fast forward 10 years and Liondub is proud to present a new LP that revisits Marcus’s Humble album and features 10 updated, remixed tracks, VIP’s, and a couple choice originals featuring the singers who originally blessed his landmark LP from a decade ago.

JDNB Review: Marcus Visionary delivers once again with a revisit to his 2010 LP 'Humble' on Liondub International.  Featuring 10 slabs of jungle pressure, this one is for all the junglists and junglettes out there who love their sub bass, jungle beats and reggae vocals.  10/10 listening pleasure whether your playing it in your car, on a loud sound system or just having a boogie in your living room.  Turn it up loud and get that groove on.