Loudek – In My Mind U Are All / Come Down 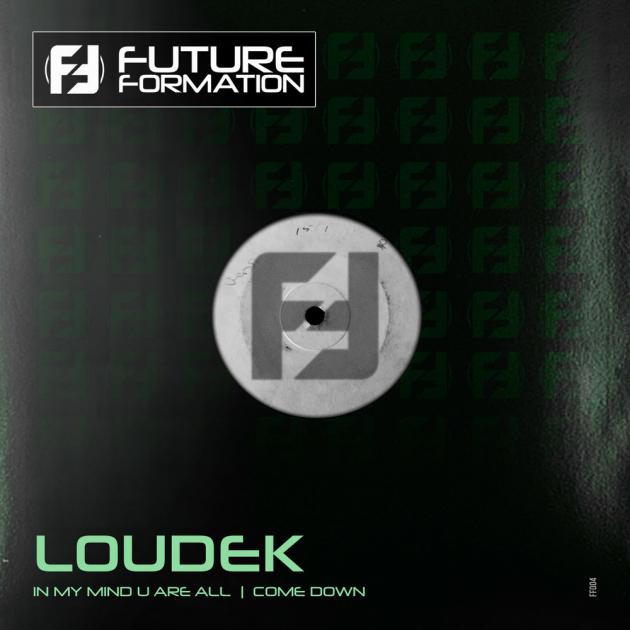 Future Formation are back with another highly anticipated release from Loudek. Sergio Rodriguez aka Loudek, based in Andalusia, Southern Spain has been making music since 2007. He has had releases on Branshakaz, Melting Pot, De-Phunked, Druid Records and has now signed his latest release to Future Formation.

He describes his style as having creepy, dark sounds with heavy bass lines and loud drums. In 2015 he lived in London for a few years where he started to network with many artists in the industry and appeared on manyflyers, playing along side artists like, Audio, Forward, Foreign Beggers, Kung, kursiva, Aeph and Agressor Bunx and many more.

‘In my mind u are all’ certainly keeps within Loudeks style, with a dark and ominous introduction that sets the tone this monster of a track. Fast paced action is at the heart of ‘In my mind u are all’ with a rapid success of complex drum patterns filling this track with energy. That’s not to forget the colossal bass that warps throughout.

‘Come Down’ begins with a softer and dreamier introduction that’s swells around the listener, however this soon departs as we’re hit with Loudek’s trademark sound of powerful drums and rolling murky bass. The perfectly produced synths are timed to perfection in their placement, bringing together the track to form a concoction of Drum and Bass heaven.