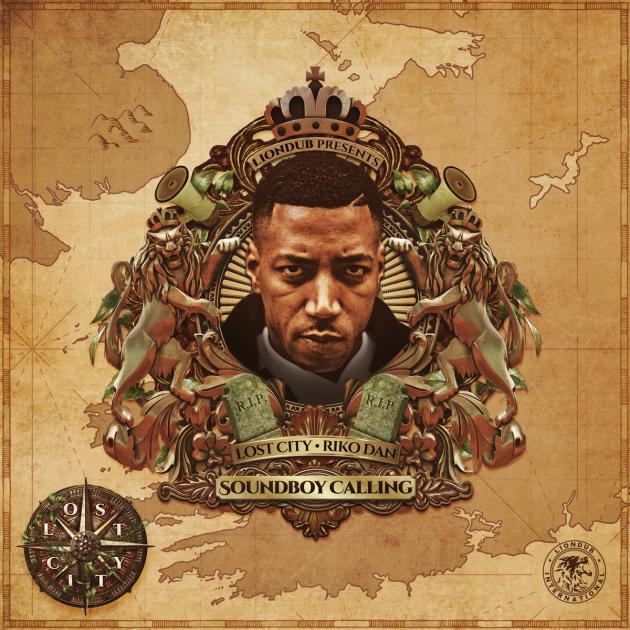 Liondub presents the 5th installment of the “Maps” series, a string of forward thinking singles from LA’s Lost City alongside a cast of renowned international vocalists.  ‘Soundboy Calling’ is a gritty sound killing cut featuring the London city warlord Riko Dan, one of Grime’s most respected and talented vocalists. Once again, LC gives us a single with unparalleled energy as well as unmatched production quality and vocals. Next level music from the Liondub International label and Lost City.

JDNB Review: Have to admit when i see this hit my inbox i got a little excited at the prospect of hearing Riko Dan over the very talented production of Lost City.  And it did not disappoint one bit.  Lost City sure do know how to fuse the vocal talents into their productions very well.  Looking forward to the next instalment