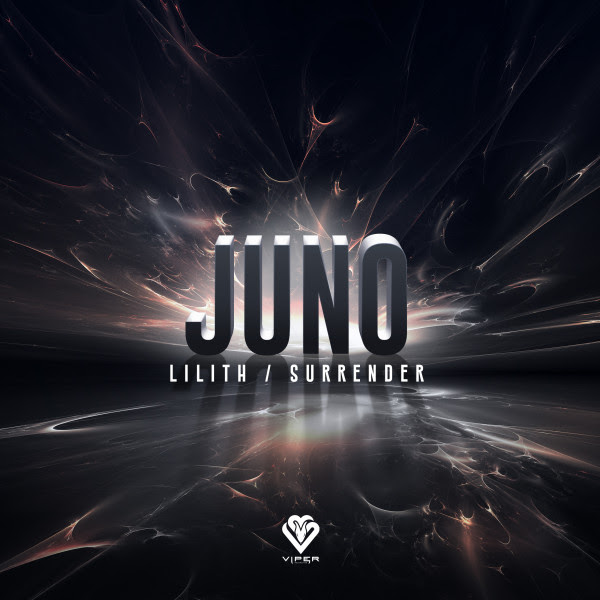 Longtime friend of Viper, Spanish producer Juno has appeared on some of the label’s biggest compilations, including “Raptor” on Summer Slammers 2017, “Red Blocks” on Annual 2018, and the critically acclaimed single “Akira” and “Truth in the Skies” featuring Innate MC. Known for his clean & frenzied neurofunk, Juno has long been held in high esteem by both DJ peers and tastemakers, and we’re excited to present his most recent single with “Lilith” and “Surrender”.

The first of the two tracks is “Lilith”, aptly named for its enticing opening and foreboding undertones. Chaotic but clean, Juno demonstrates impressive mastery of both sound design and arrangement. While the vocals present in the introduction carry a certain charm and grace, don’t be fooled as Juno quickly tears the track apart leading up into a drop that is as sinister as it is berserk.

The flipside of the single, “Surrender”, paints a much more ominous picture, dark yet vivid for a cinematic result. Moments of grandeur stand opposed to the more traditionally hectic sounds of neurofunk for a truly unforgettable result, fusing together sci-fi themes with a gothic/horror twist.

Dark and twisted in all the best ways, both “Lilith” and “Surrender” serve as a welcome reminder of the diversity at the core of Viper’s ethos, celebrating all facets of the genre and continuing to push a platform for artists from all over the world to share their sounds. A welcome addition to the Viper catalogue, Juno’s latest offering is monstrous and not one to be missed!