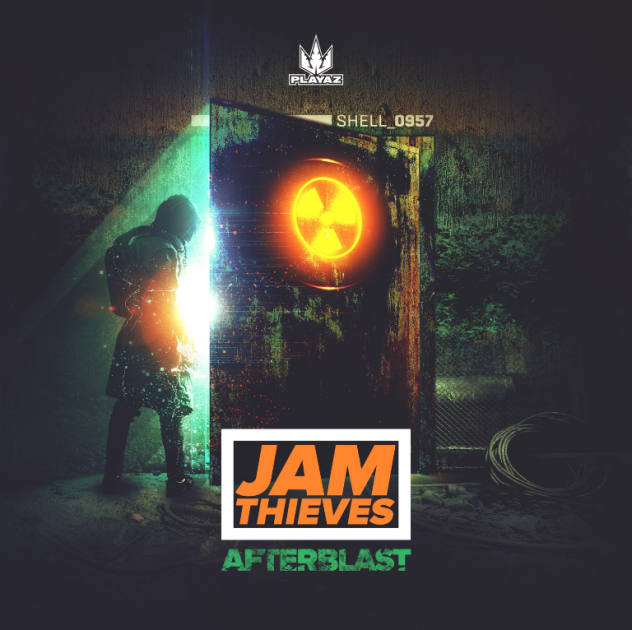 The weather is getting colder, but Playaz release schedule is just getting hotter and hotter. The fire keeps blazing with the next release from Jam Thieves.

The Brazilian minimal funk masters return to the label with the 'After Blast EP' after their outstanding 'Hackers' EP earlier this year. This time they have some friend in tow in the form of Fre4knc & MC Coppa. This 6 tracker is deep, menacing and full of FUNK... exactly as you would expect from the Jam Thieves. Its no wonder the Brazilian brothers have won fans from across the board such as label boss Hype along with Hazard, Sub Zero, TC, Annix, Grooverider, Fabio, Ed Solo, Ray Keith, Randall.

Playaz continue to bring you nothing but the best in Drum & Bass. And with a releases all the way to the end of the year and beyond, you can expect even more of the highest quality music coming your way.