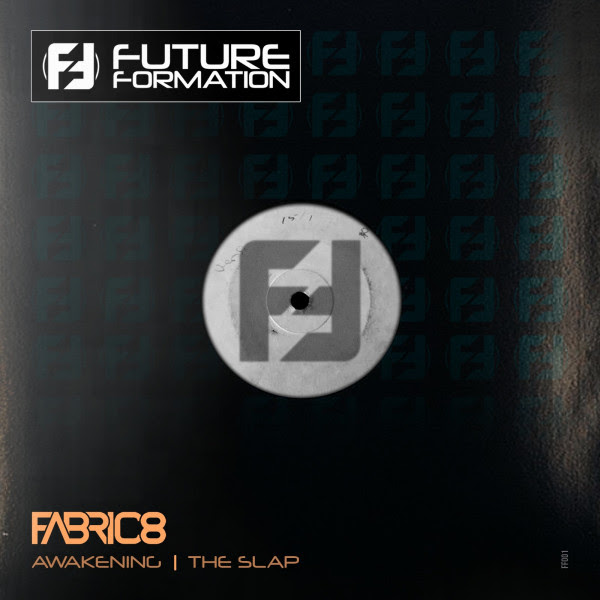 Our first release comes from one of DNBs best upcoming talents, Fabric8, with an EP release on Formation already under his belt the Huddersfield based producer & DJ is here to kick things off. The two-track EP is formed of characteristic production that is quickly becoming trademarks of Fabric8.

The first track, ‘Awakening’ is a heavy and energetic tune that incorporates swift drum patterns with hefty rolling bass. Turn this one all the way up for the full effect and detailed production to shine through – you won’t be disappointed.

It’s certainly no chore to uncover why the second track, ‘The Slap’, is titled so. With a deceivingly calm introduction were teased with what is to follow with a section of the immense bass which is to come. Listeners are hit with a wall of deep and ominous bass that continues to roll throughout. 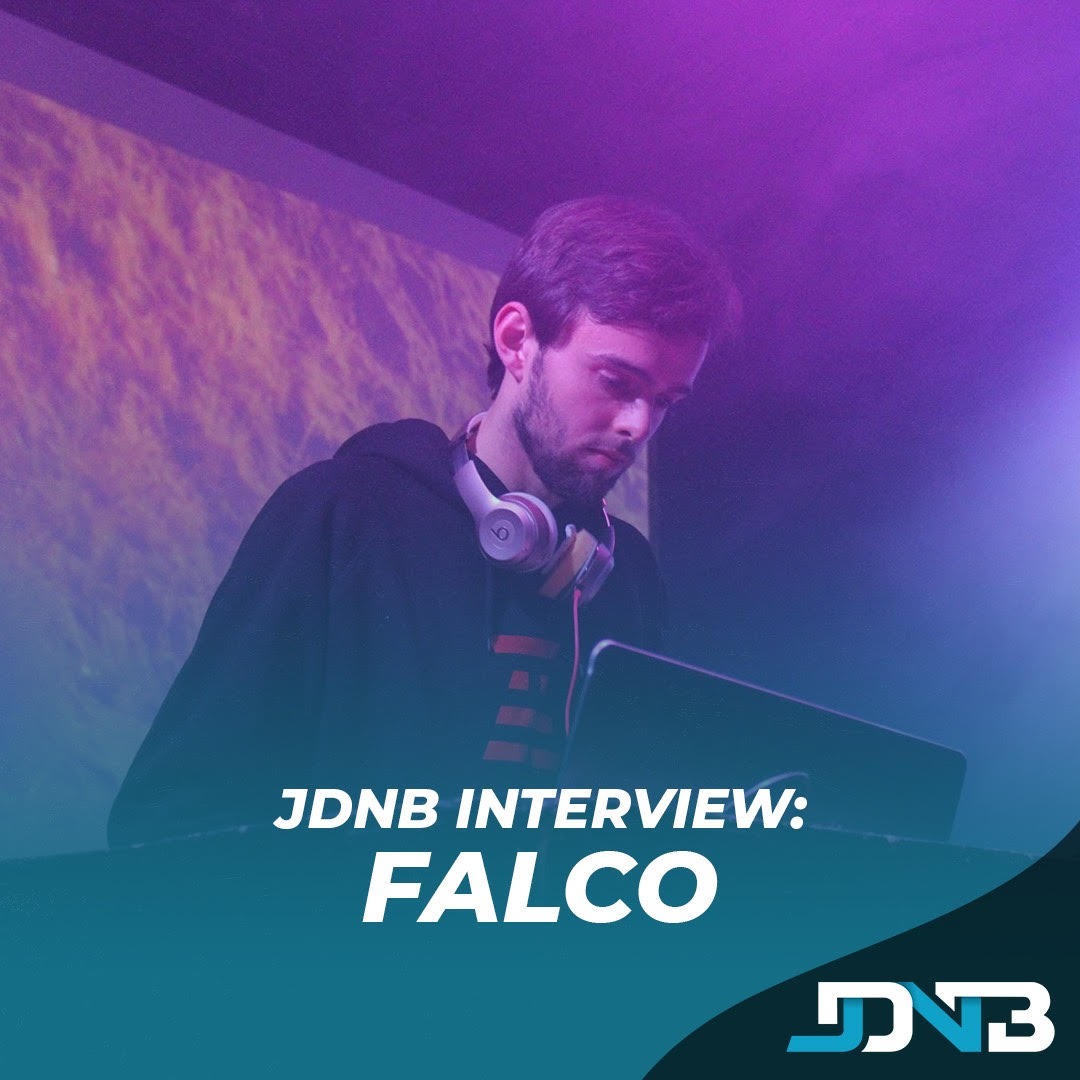 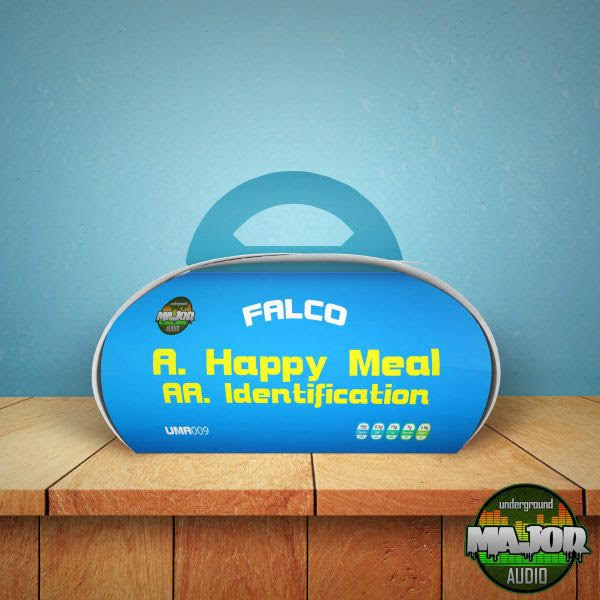