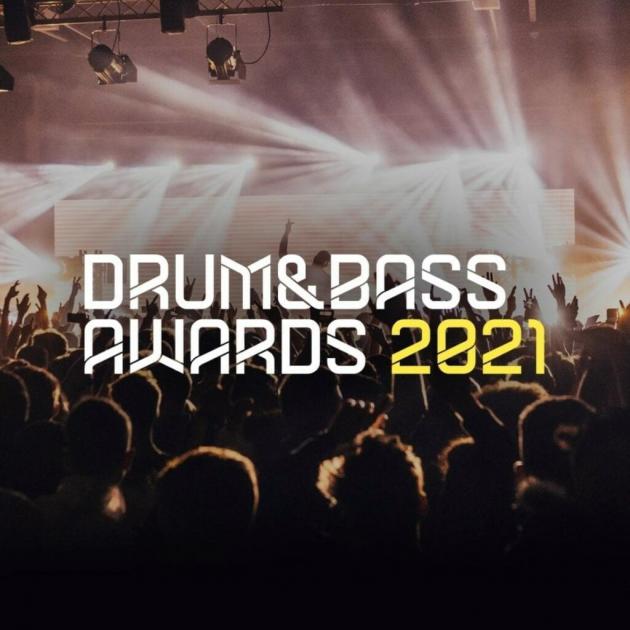 Congratulations to all artists who were nominated or won trophies in last night’s Drum & Bass Awards.

Streamed last night, May 2 2021, the 15th annual ceremony – which has been traditionally been built around a massive rave – was hosted online due to lockdown restrictions. Kicking off with a mix from Alix Perez, the ceremony was introduced by the founder MC Magika who sets the tone for broadcast with a heatfelt biggup to everyone in the scene who’s kept the music alive during the strangest and most frustrating of times and an honest explanation on the changes to this year’s event. Addressing some of the challenges they’ve faced developing their longstanding event, he’s open and candid about issues regarding diversity, fairness and working towards a much more more equal scene.

As we reported last month, for the first time this year the Drum & Bass Awards were picked by a panel that comprised a range of journalists, artists and industry figures: Bryan Gee, Mollie Collins, Nicky Blackmarket, Wilf from North Base, Grant Epidemik and journalists Rhiannon McCarter, Ben Hindle and Ewen Cook had the impossible task to pick winners in a scene that has remained musically thriving during a year+ of rave shutdowns.

Their intense decisions were boiled down to three nominees then the winners were revealed last night on Facebook, which you can watch here. You can see the full results below but highlights include DRS winning three awards (and consequently stepped down from future awards) Ray Keith, Bou and Serum all winning two awards and Rough Tempo winning their seventh Best Online Radio Station and stepping back from receiving any further awards in this category to allow other stations to shine. Shouts to Mollie Collins are due as well as tackled the issues around her role in the awards head-on with complete integrity.

Mollie’s heartfelt acceptance video wasn’t alone; each artist represents with positivity, love and complete respect and appreciation for the most important winners in D&B: the fans!

Complete with mixes from the likes of Serum, Ray Keith, Mollie Collins, Slipz and Tempa, the two hour show can be revisited here, see below for all winners… 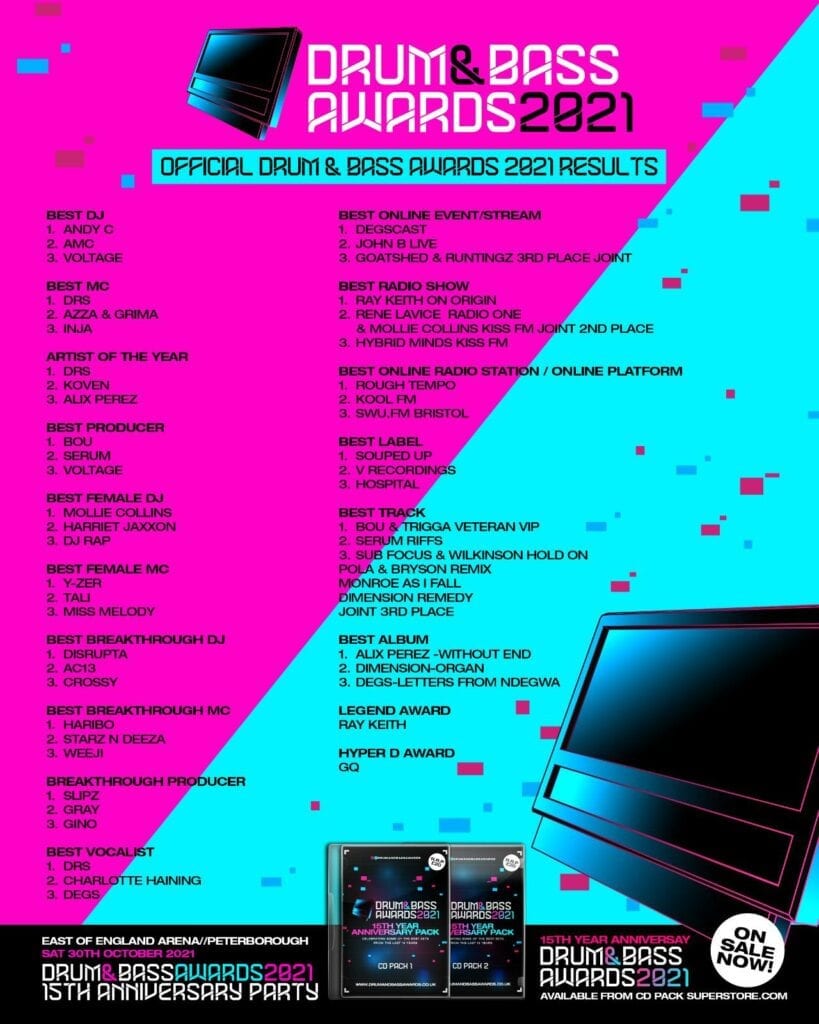 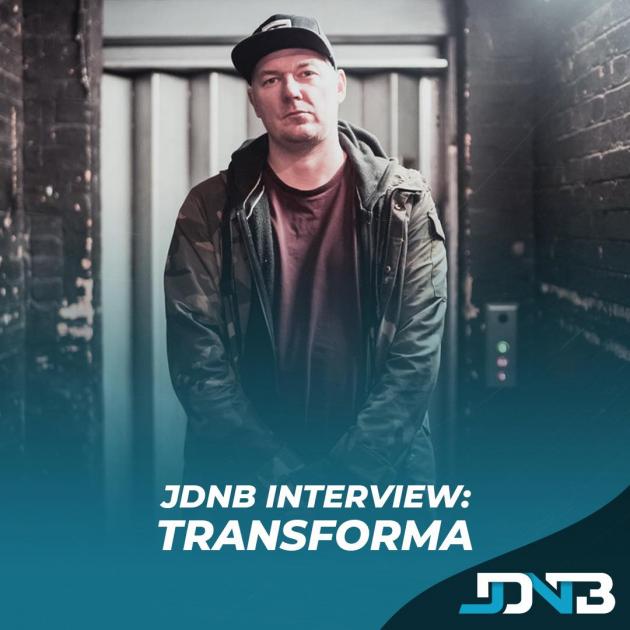