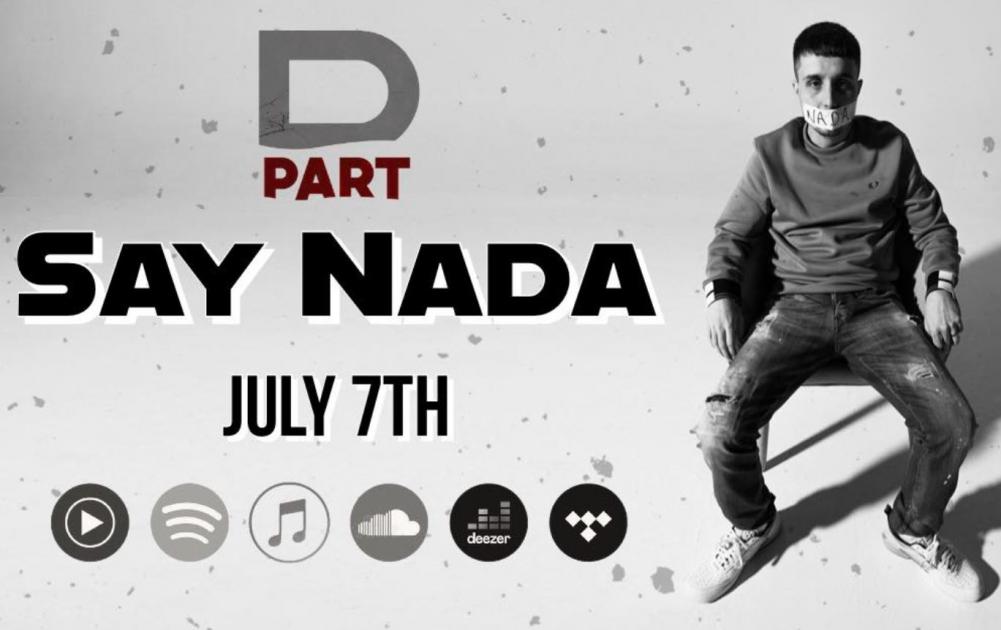 Having built one of the larger UK Drum & Bass Tik Tok platforms and being instrumental in the viral success of music from TS7, Vibe Chemistry, LUDE & more Dpart & Father D&B have arrived with their high energy, melodic and catchy debut Single ‘Say Nada’.

With a trippy, bass heavy liquid-style beat from X4 graced by Dpart himself he instructs people to not bring any vibes around that aren’t positive. With a melodic hook that is a sure-fire ear worm and his hard hitting, real and raw verse delivery that has become the norm with his music this track is perfect whether it’s being played in a festival, car journey or just chilling at home looking for some motivation.

Dpart who is more known for his exploits in the Hip-Hop/Grime community over the last 13 years has landed two Top 40s in the Official UK Download chart and has received support from KissFM, Radio 1/1Xtra, Capital and more as well as landing TV Syncs all over the Sky Sports network. After taking time to perfect his sound on D&B – which is a genre he has always loved listening to – he is finally ready to show us what he has been working hard perfecting making sure to infuse the raw, real sound derived from his time doing UK Rap.

He has also just won a competition to perform on the main stage of Electric Woodlands alongside Resident Radio 1 host/DJ Charlie Tee as well as upcoming music with some of the scenes biggest hitters including Blvck Crowz, Michael Sparks and Rene La Vice endorsed Aktive. It looks like he is ready to stake his claim in the Drum & Bass Scene in quick fashion and create a platform that will carry the whole scene to new heights and bring it to a wider audience in a time it is becoming more widely accepted. 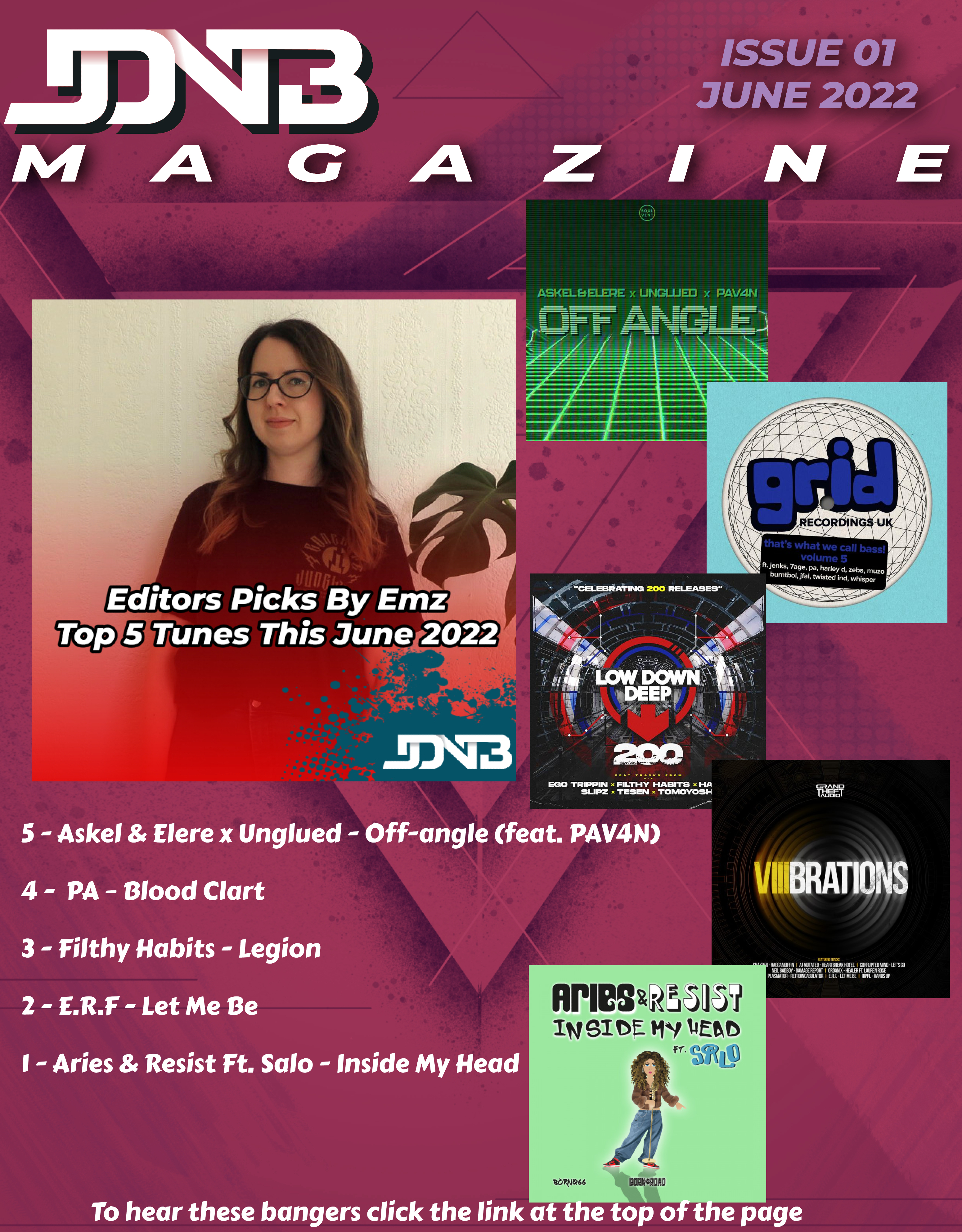 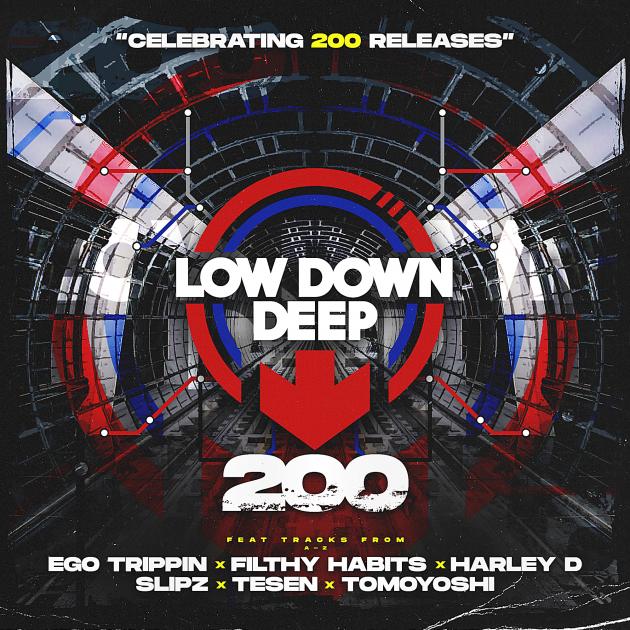 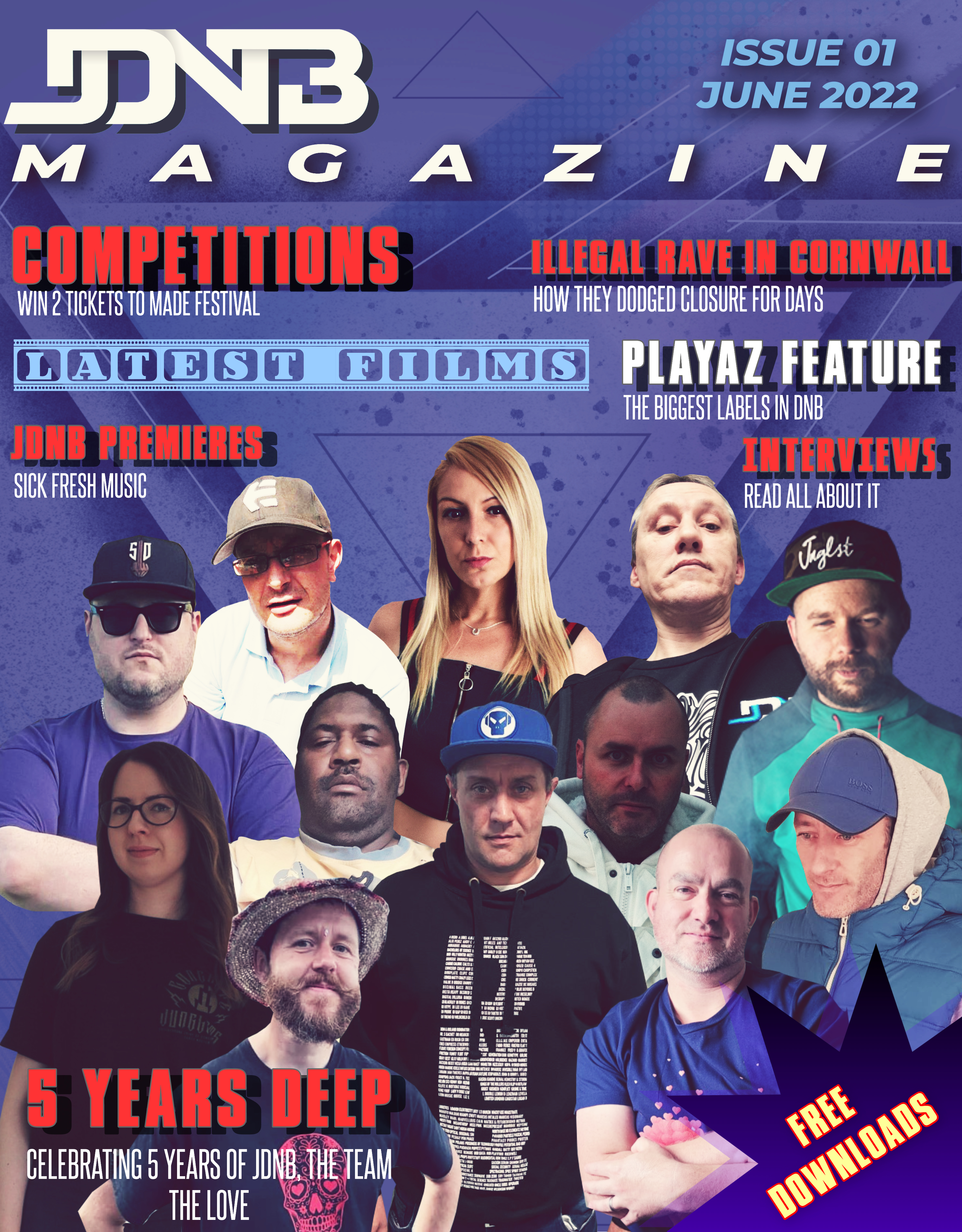