DJ E’s debut 3 track EP release on M Ocean showcases his diverse range within in the deeper, darker realms of the Drum and Bass spectrum.

Smoking crew where you at? ‘P.O.T.’ hits you with that old skool flavor, nodding towards the golden sounds of 98’ classic Techstep. A funky but also prominent break with a deadly hard-hitting sub bass, brought together with an intricate vocal sample and catchy beat. Don’t get to comfy, this one is a creeper! Get ready for the amen switch up halfway through the first drop, stepping up the layers to another dimension, continuing the journey from a chillout vibe to raving material.

And finally we have ‘Monkey Blood’ which continues to encapsulate the sounds DJ E is known for, a hard stepping beat which expands and contracts in all the right places, a thunderous bassline with a reverbed reese creating a unique approach. Let the vibrations take you deep into the brain of DJ E and his love for the darkness.

During his early days on Rude, he became good friends with Dylan, Facs and Bkey, and followed the deeper, darker side of Drum and Bass, going to clubs such as The End, Coronet to name a few which influenced his love for the sounds and experiencing the music on loud systems.

DJ E has gone on to release on many top labels such as Renegade Hardware, Barcode, Freak Recordings, and is currently releasing on Tech Itch and Mute:8 Recordings as well as now being signed to M Ocean Records.

Releasing music over the last 20 years on different labels, DJ E decided to start his own in 2018 ATTIK Productions. The name comes from his studio and initials combined. ATTIK Productions hones in on his creative style. Expect a Various Artists EP later on in the year.

E had also DJ’ed across Europe, from Austria, to Holland and up and down the whole of the UK, however due to pandemic has been non existent, but is looking forward to letting loose when we can rave again!!! 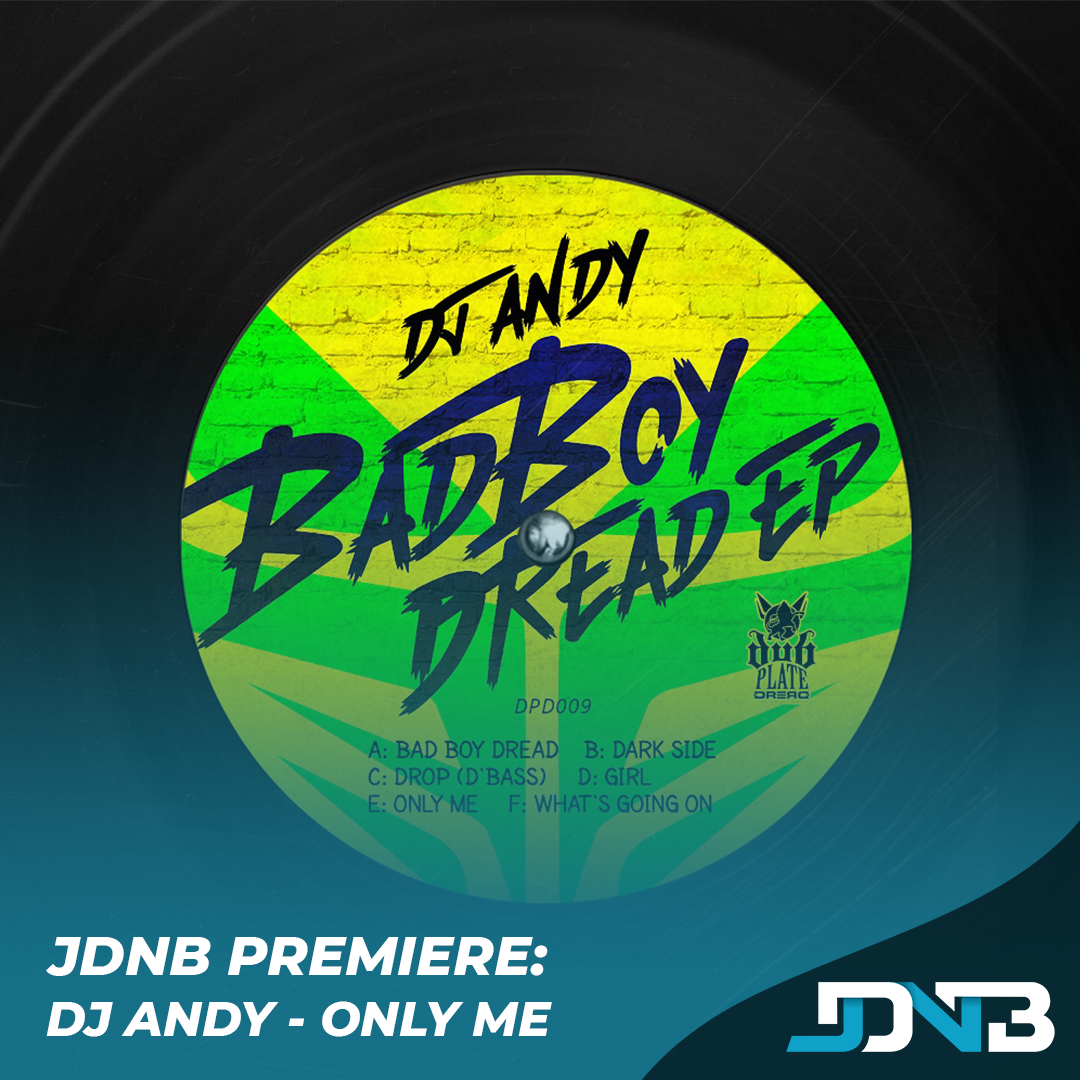 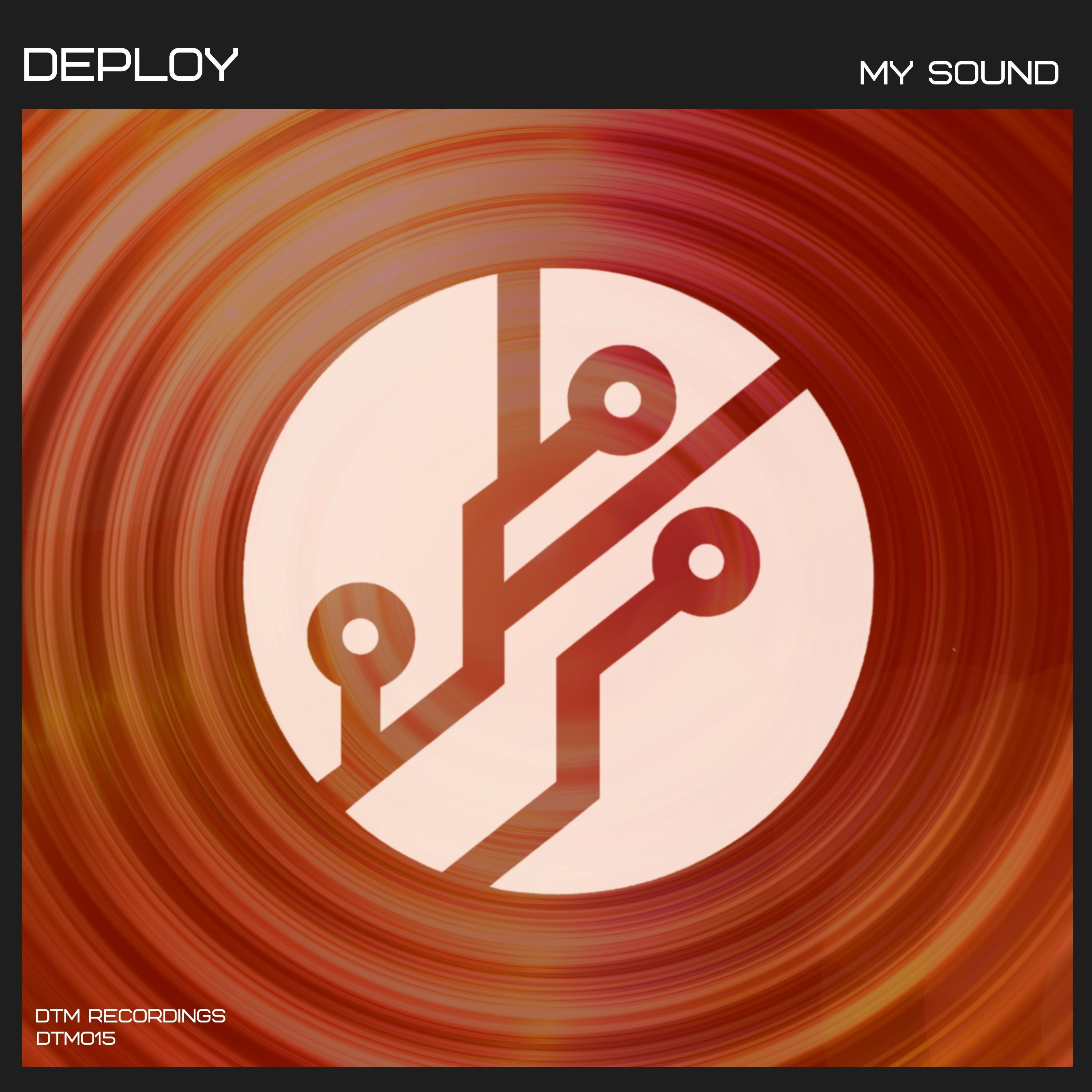 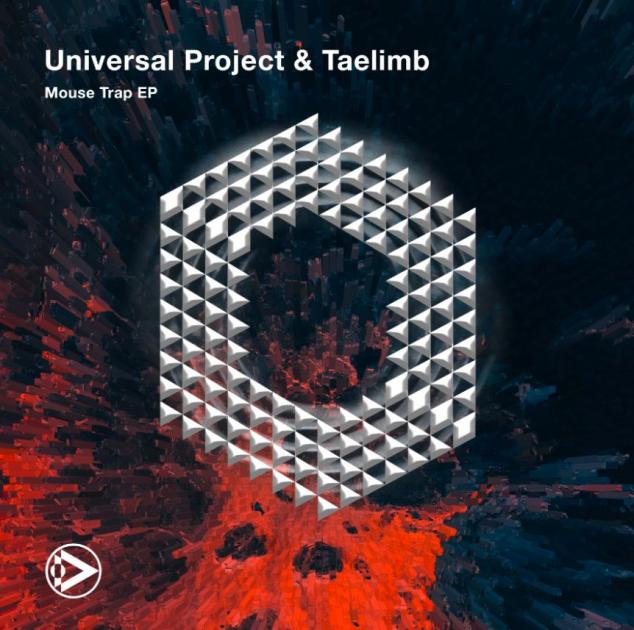