A is for Andy C. B is for banger. C is for Children’s book all about drum & bass…

A Kickstarter campaign has recently been launched to help fund and produce a unique book aimed at the youngest junglists in the scene: My First Book Of Drum & Bass

Created, designed and illustrated by two young d&b head fathers Charlie Wright and Gary Miller, the colourful, playful book will introduce children to artists and terminologies from drum & bass jungle culture by way of the alphabet. A breath of fresh air compared to most standard children’s books, it’s the first of its kind to incorporate the context and reference points of the underground music culture to early readers.

Described by Charlie and Gary as an “alphabetical adventure across airwaves and rumbling dancefloors”, it’s already a remarkable success, having smashed their modest target of £4500 in just two weeks thanks to online support from D&B luminaries such as London Elektricity.

With just over a week left to raise more funds, we caught up with the creators to find out more and see if this could lead to a whole syllabus of drum & bass-flavoured educational resources.  Get involved and find out more on their Kickstarter page. 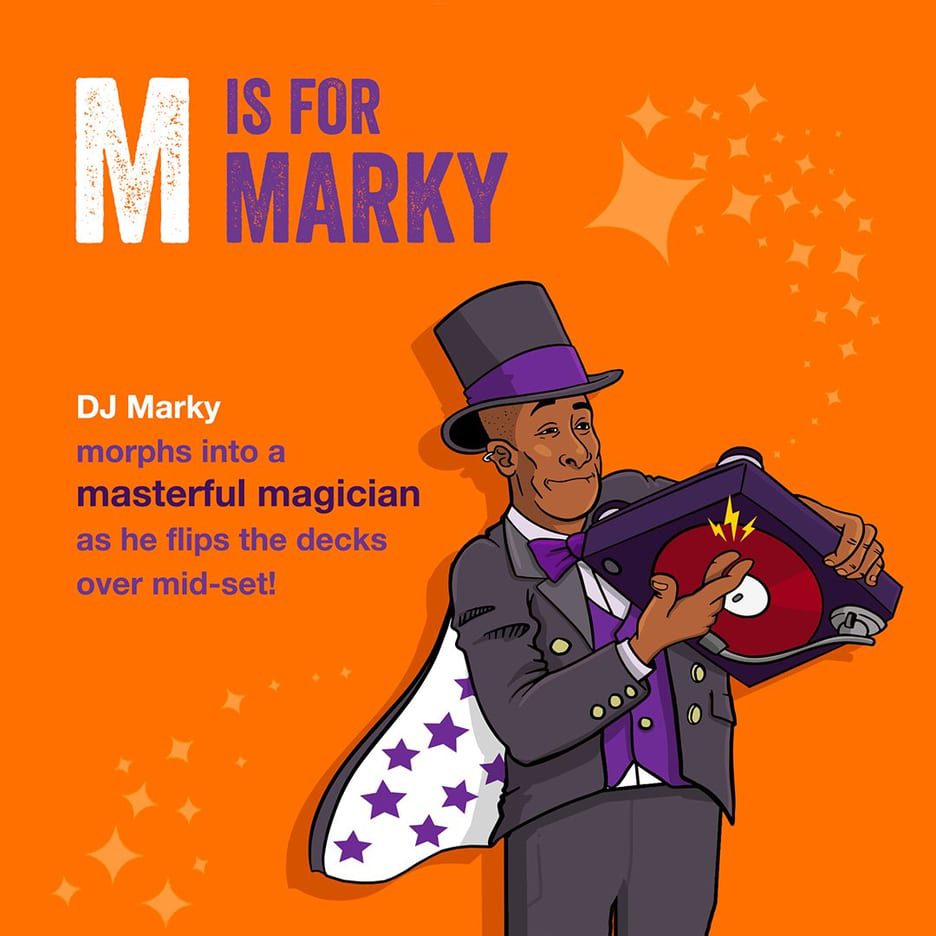 Take us back to the start of this project…

Charlie: About 16 months ago my little boy was born and, within a few months, some of my really close mates had babies too. So for a while it was like living in a Mothercare depot. We were all sending each other baby-grows, toys and books and stuff. You’ll know yourself that they grow out of clothes before they’ve even worn them and get bored of toys within days, so it soon became clear to me that books are a solid choice of baby gift. I noticed that, although there were some amazing kid’s books out there, some about pretty niche subjects too, there weren’t any books for kids about D&B. Having worked with Gary for a while on numerous other creative projects, and knowing that he’d recently become a dad too, I just knew that together we could come up with something decent so I gave him a shout and here we are.

Gary: I thought the chance to work on a genre of children’s book that had not really been done before sounded really exciting, so when Charlie asked me if I would be interested I jumped at the chance to be part of the project.

You’ve smashed the target already. How do you both feel?

Charlie: Absolutely buzzing! Over the moon with the response we’ve had so far. We were kind of expecting it to be a bit of a slow burner so were both quite surprised at how quickly we got there. There’s definitely a little added pressure now to make sure we actually deliver but we’re totally confident in how it’s coming together and can’t wait for everyone to see the finished book.

Gary: Yeah, it’s a really exciting feeling knowing that something you are working on is going to be a tangible thing and enjoyed by the people who have backed the project! 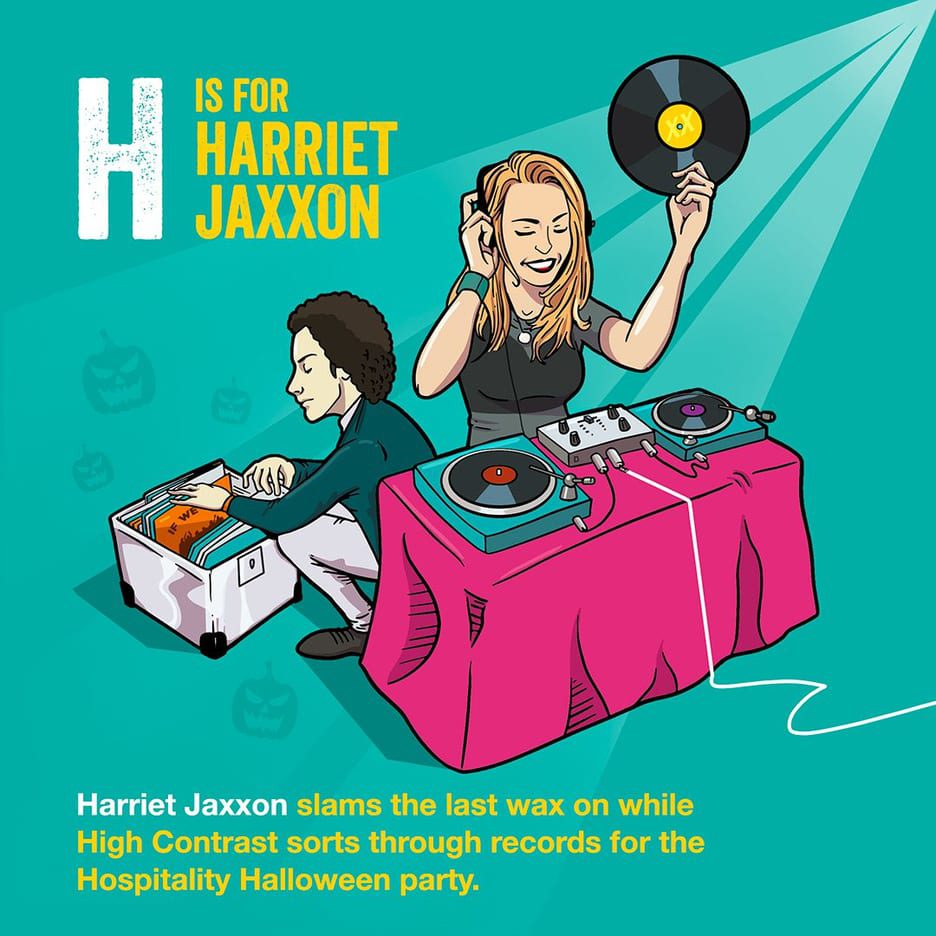 This is a really nice and wholesome concept. Will you explore other genres now? Children need to be raised on a broad diet of music like dubstep and bassline and UKG too!

Charlie: Thanks. The lack of representation of modern and underground music in children’s literature is quite surprising really, considering some of the baby book topics I’ve come across.

Gary: I think at first we wanted to see how much interest the book would spark, but yeah we’ve had some little chats here and there about other possible genres worth exploring. Will just have to wait and see what the future holds.

Charlie: The responses from the artists themselves have been overwhelmingly positive and supportive. I don’t want to spoil the surprise by naming everyone but the book wouldn’t exist without you guys and neither would our opportunity to be involved with such a fun project, so a huge thanks to you all. London Elektricity kindly shared the Kickstarter on his Instagram early on and things definitely started bubbling up for us from there, so big up Tony for that.

Huge shout to our mate Lurch for providing the soundtrack to our video. I’ll hold the rest of the artist names for now but big shouts to Shogun Audio, Ram Records, Hospital Records, Flexout Audio, and Big Fish Little Fish Events for their kindness and support, as well as all our friends and the independent backers of the Kickstarter. You guys are ace.

Gary: Yeah, a big thanks to everyone one who has offered support to the book. It’s really encouraging that people have liked what they have seen from the book so far and it has made them want to support it. Really brilliant! Thanks to everyone.

Finally, when your kids get a bit older, will you write more educational D&B books for different age ranges? Grammar with MCs perhaps? Or advanced maths with neurofunk producers maybe?

Charlie: Haha! You’re onto something there, perhaps D&B will be an essential part of the syllabus one day and future ravers will look back on this book as the catalyst.

My First Book Of Drum & Bass will be released in 2022. To support the campaign and find out more, visit their Kickstarter page