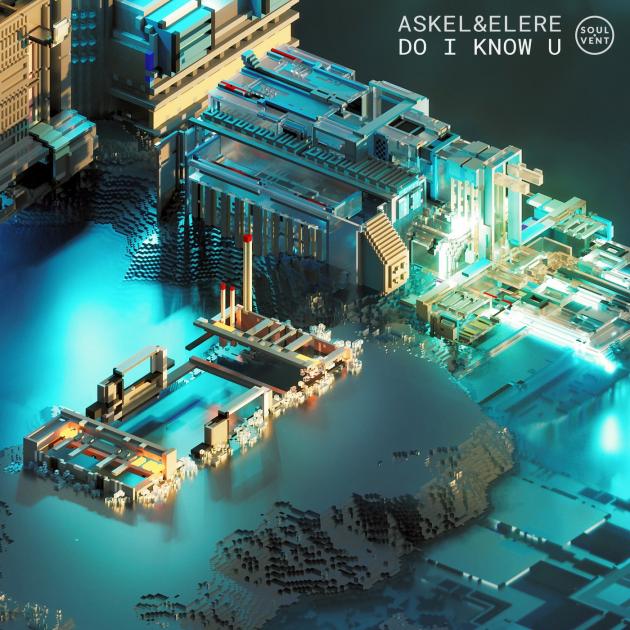 Finnish producers Juho Kavasto and Sainey Gibba, more commonly known as Askel & Elere, are back with a bang. Their first single of the year ‘Get Up / Nothing More (feat. YENIAS)’ in February threw shoes, turned heads and warmed hearts, receiving support from UKF. Since that release, the pair have been working diligently together on their debut album. This techy, futuristic piece of sci-fi liquid is titled ‘Simulations’ and is set for release on the 29th of October.

They kickstart the campaign for their debut LP with this wonky, gritty and robotic number titled ‘Do I Know U’. This track blends a mix of leftfield elements: detuned tones, swirling synths, disfigured basslines and dismissive androids are the order of the day. Sure to damage dancefloors, this one lands in all good stores on Friday the 8th of October 2021.