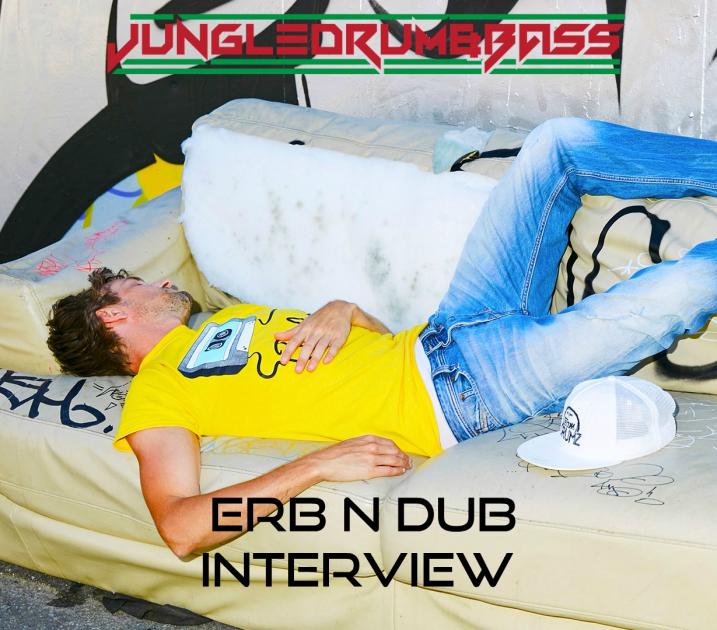 Known for his high energy 4 deck scratch laden DJ sets and earth shattering production, Erb N Dub is an artist that is going from strength to strength. With releases now on Ram and Technique, plus being sponsored by Yamaha, Erb N Dub is making waves througout the music industry and we have a chat about dancing to music to producing and more.

Q2) I was particularly impressed by standing next to you at the SASASAS documentary in London and loads of people taking your photo. How does it feel to be famous now?
A) Ha Ha I wish. Its always great to be recognised for your music and in person. As we all know without the fans there’s no scene, so big them up!

Q3) So I feel like you're my generation of music family, we're around the same age and progressed up the ranks and I've watched you grow and develop as an artist. Go back to the start and how your journey kicked off.
A) Well my journey isn’t an easy one. I had my first proper release in 2007. Since then I’ve been working on my studio skills. DJ wise I have never found that hard. I come from playing drums and DJing to me is just an extension (cut down) version of that.

Q4) So how old were you exactly when you opened up your first DAW and what DAW are you on now?
A) I started making tunes when I was 19, starting with Reason and then soon moved onto Cubase. Right now I use Cubase 9.5 & Abelton.

Q5) Your studio has developed from a few bits of kit to an impressive work space ship! What have you got and if I gave you £20k what would you spend it on and why?
A) Studios don’t come overnight. My studio is ten years in the making. I keep everything state of art. Unless its a classic bit of kit that I still use I sell anything I don’t need. If you gave me 20K I would buy some mastering compressors, EQ’s and Pre Amps.

Q5B) And if I gave you another £20k for something non musical, what would it be and why?
A) I would probably buy a car like an old BMW 2002 (Not the year) & put it in storage for 5 years and make money on it :) Basically invest in cars that go up in value :)

Q6) So you have social media looking big right now you're hanging out with Fatboy Slim!!! Big you up!! How was that to remix his music with Friction you must be super stoked?
A) Yeah as Killer Hertz we remixed Right Here Right Now. Friction gave me a shout about us collaborating on the club remix. We got in our Brighton studio together and tbh it was finished pretty quickly. Fatboy Slim I have hung out with a few times before. He’s a great guy, real honest down to earth person.

Q7) So that track went out as Killer Hertz. Tell us about it all and how that was founded.
A) Killer Hertz on Spotify
For the past 4 years I have been living in Brighton. I met up with 2 ultra talented producers Phil & Mo. We spent a day making beats and realised what we were doing together had real potential. We mad a few beats sent them out and had various key labels offering us album deals. We decided to go with Friction and Elevate as they get what we are working towards.

Q8) So Annie Nightingale had you on R1 for a guest mix. I love that mix. How long did you sit there pondering what tunes to select or was it simple things?
A) I take ages planning DJ mixes. It has to be perfect or I won’t release it. I would say it took me about a week to get right.

Q9) Most of us dream of a release on Ram, along with dnb's top labels but that obviously was a magic moment?
A) Yes releasing on Ram is sick. Its any producers dream. However, once you have done it you realise this is normal now… Whats next, how to better things and so on and so on.

Q10) You have graced some wonderful countries djing. Name us some top ones.
A) Errrrmmmmmmm It seems like I’ve played half the world 50 times over. Right now DNB is popping in Austria! I love it there. Shouts to Portugal, France, Holland & America! So many killer parties in these places!!!!

Q11) And which one has been your favourite?
A) Seriously I can’t pick one! Playing to 10,000 people is a buzz, but also playing to 100 people in a small club with sweat dripping off the walls is also siiiiick! I love a vibe at a party!

Q12) Have you got any places on your bucket list still?
A) Yes I want to play - Australia, Japan & New Zealand.

Q13) So you have quite a few sample packs on your website. Just curious are those kinds of thing a good source of income?
A) I never made them as a source of money. I made them as people were asking me for them. Yes sample packs make money. But not as much as Djing every weekend. That is the focus

Q14) You have Austria, Czech Republic, Romania, Paris and loads of other decent countries coming up! Go you! Busy busy!
A) Yep its crazy right now. The other day I did 6 shows in 4 four different countries in 7 days.

Q15) So you're close with the SASASAS family, in the documentary they have just recently done, I was so pleased to see you featured as you spend a lot of time with Harry Shotta and the team producing. Do you ever pinch yourself with how far you have come and how well you are doing?
A) No I don’t. I work for this very hard. Just like SASAS we do this. The dreams have become the reality. Now we all need to maximise this!

Q16) Still dancing in your shorts in your bedroom and, I know it was a while ago now but you lost the dreads!?
Hahaha you may still catch me in some football shorts, but Dancing…. I don’t know about that. Yeah cut my dreads off a couple of years ago. I wanted a change and it was a change for the better.

A) Q17) There is a picture of you on the backdrop of your website, are you actually sleeping!?
A) No I’m not. I just like that picture. It was taken by - http://www.jessicavanderweert.com/
I felt all Djs have shots of them in front of a big crowd etc etc. I wanted to have something different.

Q18) So fun question time, if you were stuck on a desert island what one tune would you have with you and why?
A) Ermmmmmmmmmmm. I probably wouldn’t bother as the same tune would drive me mad. I’d make my own music by making drums and playing them :)

Q21) Who would you love to collab with and who has been the most fun to collab with?
A) I would say Noisia as I could learnt from them.
I love collaborating with Crissy & Malux. Its always vibes in the studio!

Q23) Life is certainly on a high, but what are your pet hates?
A) Animal cruelty & pollution! Humans are weird!

Q24) Well I love watching you succeed, you're one of the good guys, and I've always been super proud of you, so I can't wait to see what happens for you now as you're on fire! Lastly, any shouts and thanks?
A) Thanks Hun! You are one of the good girls too! Shouts to everyone who s a fan of my Djing and music & big up all the labels and behind the scenes people! & also big love to all my friends and family! 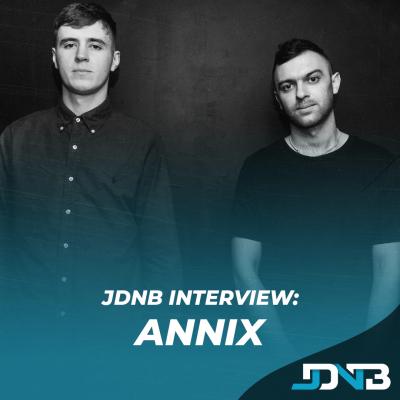 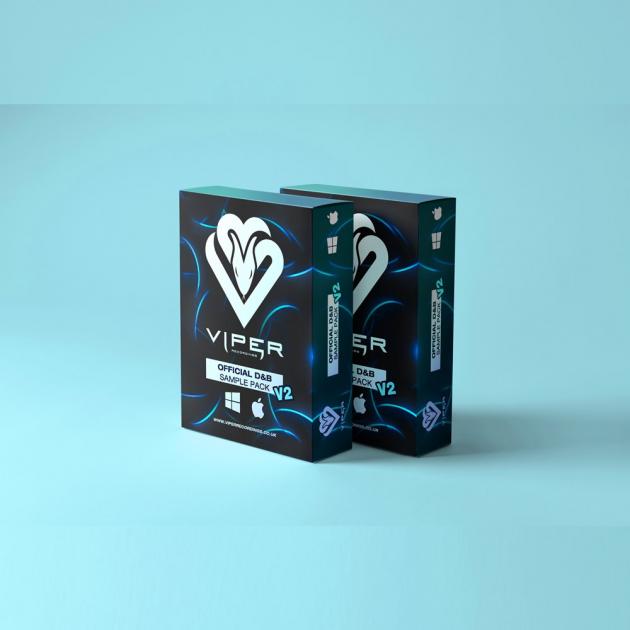