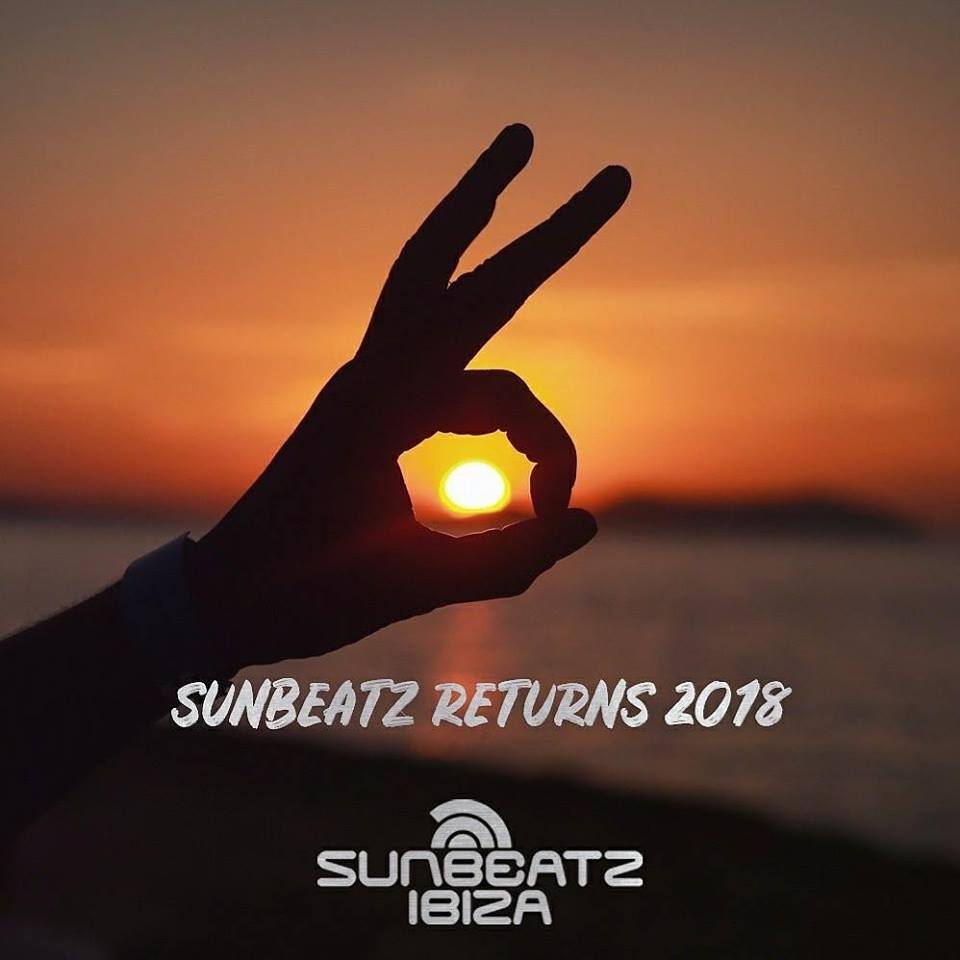 For a lot of drum 'n' bass heads, no more information is required. Just that one sentence will have had many of you digging out your passport, stuffing your raving shoes into your suitcase, and hitting up the ticket link in eager anticipation.

If you're a bit behind the curve, though, and need to be brought up to speed on exactly why this is so exciting, allow us to explain.

Sunbeatz is arguably the biggest and best DnB holiday on the planet. Since 2010, they've set the standard in combining sun, sea, and skanking. They've brought the biggest brands, deejays, and emcees in the scene together in a vacation hot spot for a pure dose of drum 'n' bass over multiple nights and venues. And, from 20th to 24th September 2018, it's returning to the grand-daddy of rave destinations, Ibiza.

If you check what they've got in store, this might just be the biggest Sunbeatz yet. For one thing, they've recently announced a partnership with Low Down Deep, and you know the levels that that crew bring to a party. There are two boat parties, hosted by Harry Shotta and Evil B respectively. There are team-ups with men of the moment Kings of the Rollers, next gen superstars TNA, legendary promotion AWOL, and south coast dons Enter. They've secured artists like Hazard, Basslayerz, Bryan Gee, and Eksman. This line-up has got mayhem written all over it.

Throw in the fact that Sunbeatz have secured space at the prestigious Ibiza Rocks hotel and apartments, and this is starting to look a lot like an unmissable experience.

We have it on good authority that there are exciting deals on for early-bookers, so whether you're a Sunbeatz veteran or you're only just catching on now, better hit that link as soon as possible so you don't miss out.

And there'll be exclusive content and updates coming to the socials too...

MORE TO BE CONFIRMED

AFTER PARTY - LINE UP TBA