Back To Your Roots: Grooverider

Back To Your Roots: Grooverider 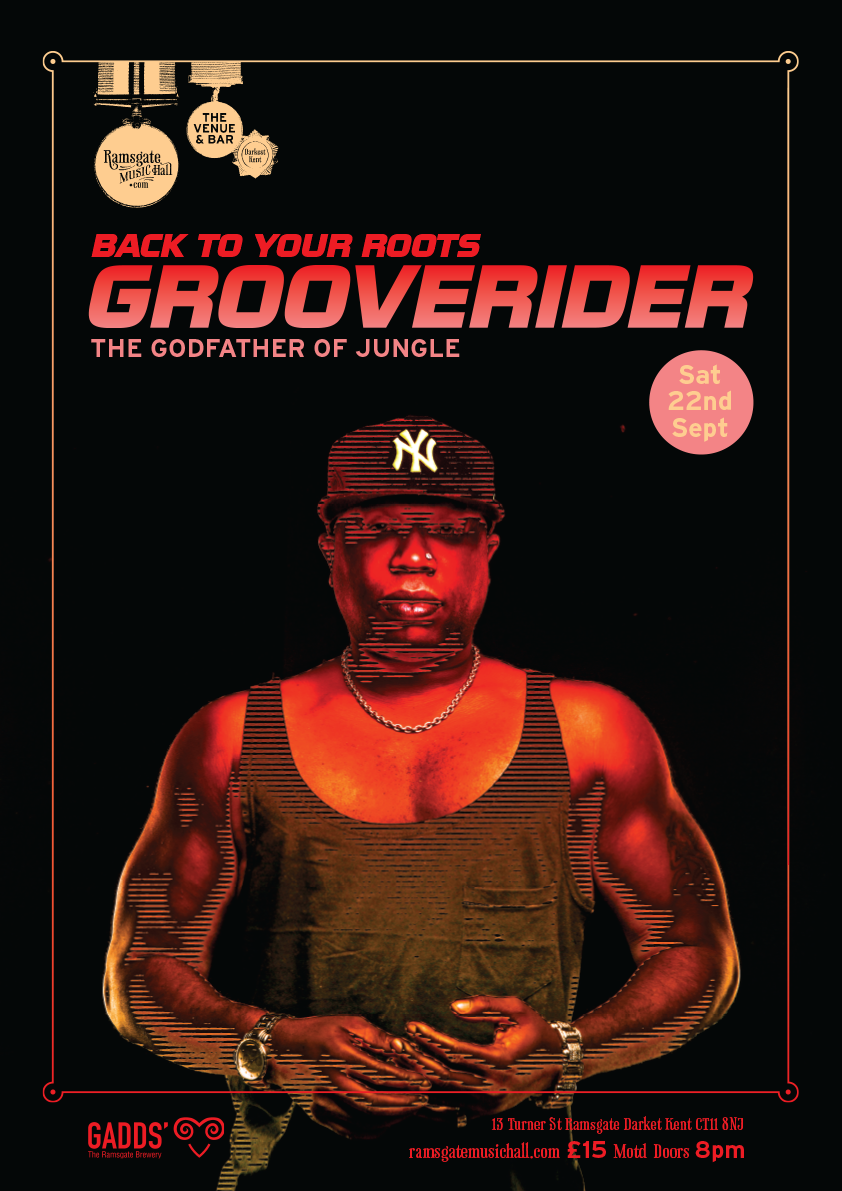 Back To Your Roots return for the third instalment, wrapped around the most exciting DNB booking of 2018 in Ramsgate!

Grooverider needs no introduction as the foundation father of the thriving global drum and bass scene, since the dawn of dance music here in the UK. Expect a forward thinking heavyweight throw down from the don - nothing less!

Supporting our headliner we’ve assembled some of the most talented local crews, such as SES and South Deal Disco, who are representing across two floors making this a multi-genre session. We're ending an epic summer in style!

Capacity is limited so grab your tickets quick!

Ed Real & Curry (Back To Your Roots)