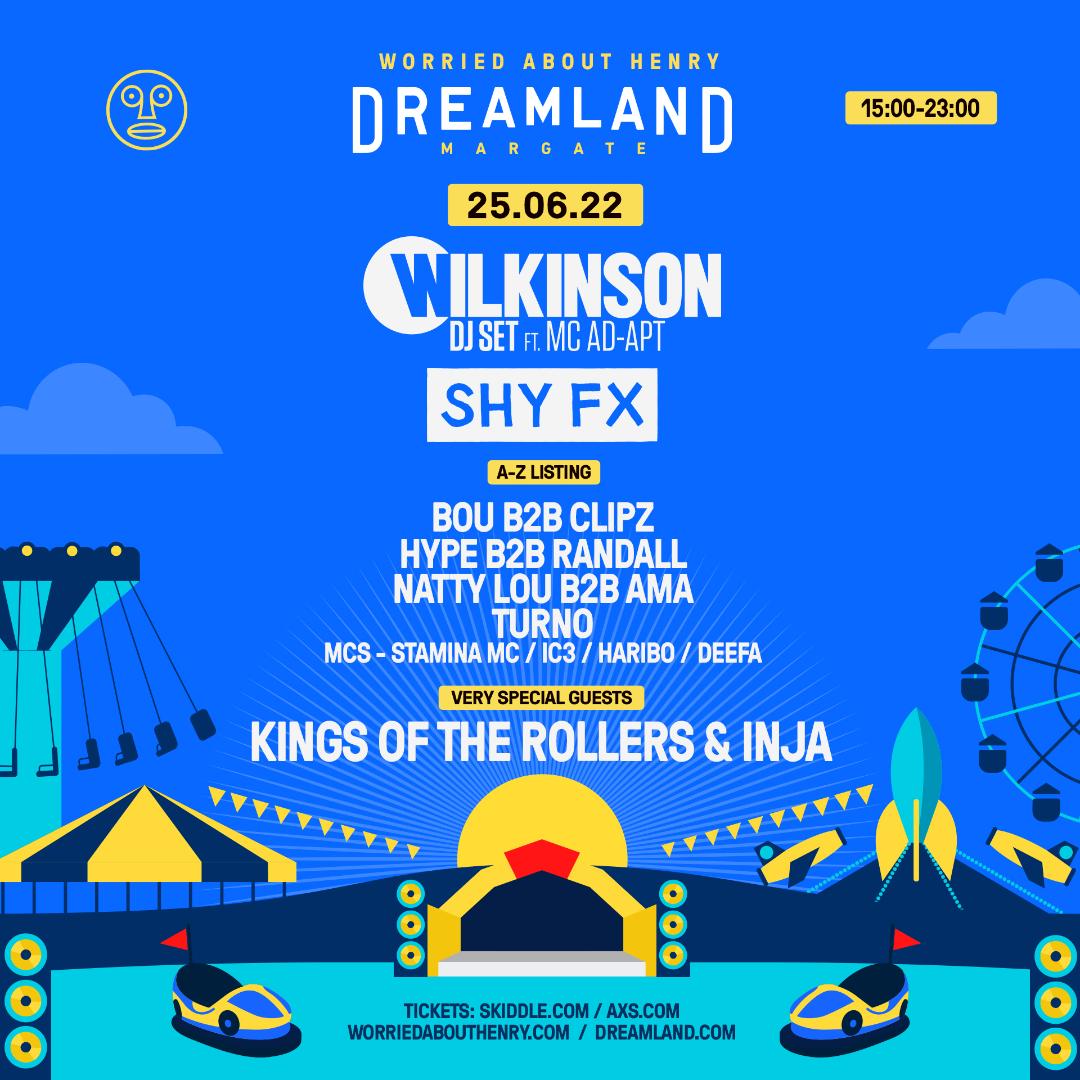 THE STREETS and Lily Allen

Tickets are on sale now via the NASS website

NASS returns to Shepton Mallet on Thursday 9 – Sunday 12 July 2020. Tickets are on sale NOW from nassfestival.com

From her 2006 summer defining smasher ‘Smile’, to 2018’s ‘No Shame’, Lily Allen has worked tirelessly to become one of the UK’s most successful and influential artists.

Festivalgoers can expect an unforgettable finale as she closes the four-day festival on Sunday 12 July.

Public Enemy Radio will bring a fresh take to their iconic tracks with a multi-media experience from one of the most important and influential groups of all time.

Since the release of ‘Party Here’ and its follow up ‘Hands’ and ‘100 Degrees’, BBC Sounds of Music 2019 winner Octavian has won praise from the likes of Drake and walked the runway for Louis Vuitton.

His appearance on NASS’ mainstage on Saturday 11 July is set to be a highlight of the festival.

Jaykae returns to NASS after a bar setting show in 2019, his charge up the festival’s line-up is a perfect reflection of his success over the last few years.

With a bare all style, dynamic delivery and undeniable authenticity, a show of visceral realness in guaranteed. NASS, get ready.

Beyond the music, NASS will bring festivalgoers a site-wide celebration of live and curated street art, graffiti and murals, in partnership with our friends at Upfest.

With bespoke pieces from 20+ top artists from across the UK and international scenes, displayed on unique canvases from ramps to rails, vehicles to walls, and custom-made structures, this spectacle of style will be one the best in the UK.

In 2019, NASS welcomed 30,000 festivalgoers to the Bath & West Showground, delivering a sold out weekend of music, street art, skate and BMX.

To relive the best of NASS 2019, check out the official festival aftermovie here. HUCK declared it as "The best grime, old school hip-hop and electronic goodness" while the Metro lauded the "High-octane music meets super-urban sports” offering. GRM Daily said ”the atmosphere was electric” and Wordplay Magazine summed it up perfectly, pronouncing NASS as "an essential festival for bass heads and skaters alike".

Tickets are on sale now via the NASS website. NASS Festival operates on a tiered ticket system. This simply means that ticket prices start cheaper for the early birds and increase as time goes on. Book now to guarantee the best price!