“Southern” is the first edition of a three day Drum and Bass event which will take place in Southern Italy (Taranto, Puglia) on the 8th, 9th and 10th of August.

Giving people the opportunity to dance with their feet in the sand of one of the most beautiful parts of the Mediterranean Sea will make “Southern” a special and unique experience. During the event more than 30 artists from Italy, UK, Spain and the Czech Republic will perform under the Sun and beneath the Stars, 12 hours a day for three days in a row!

Alongside many upcoming artists “Southern” will proudly host for the first time in Taranto two authentic legends: Navigator MC and Dj Suv. The main goal is to let them reveal to the younger crowd a little bit of history of the genre: Navigator MC is one of the oldest and most appreciated MCs in the game and represents Jungle Music since the early ’90s. Dj Suv is part of that “Bristol School” who showed the world how to deal with that new style called “Jungle/Drum and Bass”, co-founding the “Full Cycle” label and working for the mighty “V recordings”.

To represent the new scene the “Southern” organization has chosen to work with the BNCexpress crew and for a very good reason: the Italian label has been working for 6 years promoting and producing the best up and coming Italian artists and , over this time, has watched them give life to a new network of creativity and producing music together.

Akrom , who has had his first single released on BNCexpress back in 2012, now produces for Blackout, Cause4Concern, Mainframe and Redlight and it will be a pleasure to have him on the “Southern” stage.

To promote the event BNCexpress is releasing a compilation and the opening single is from Akrom himself: “Quake City”, which is a proper banger and is wisely polished by the lyrics performed by MC Shot. Exactly what you need to kick off the stress and let the positive vibes in.

Taranto is well known for hosting the biggest steel mill in Europe and in the last 40 years it has been so dependent on that industry to forget its huge touristic potential. This city needs a change and “Southern” wants to be part of it. 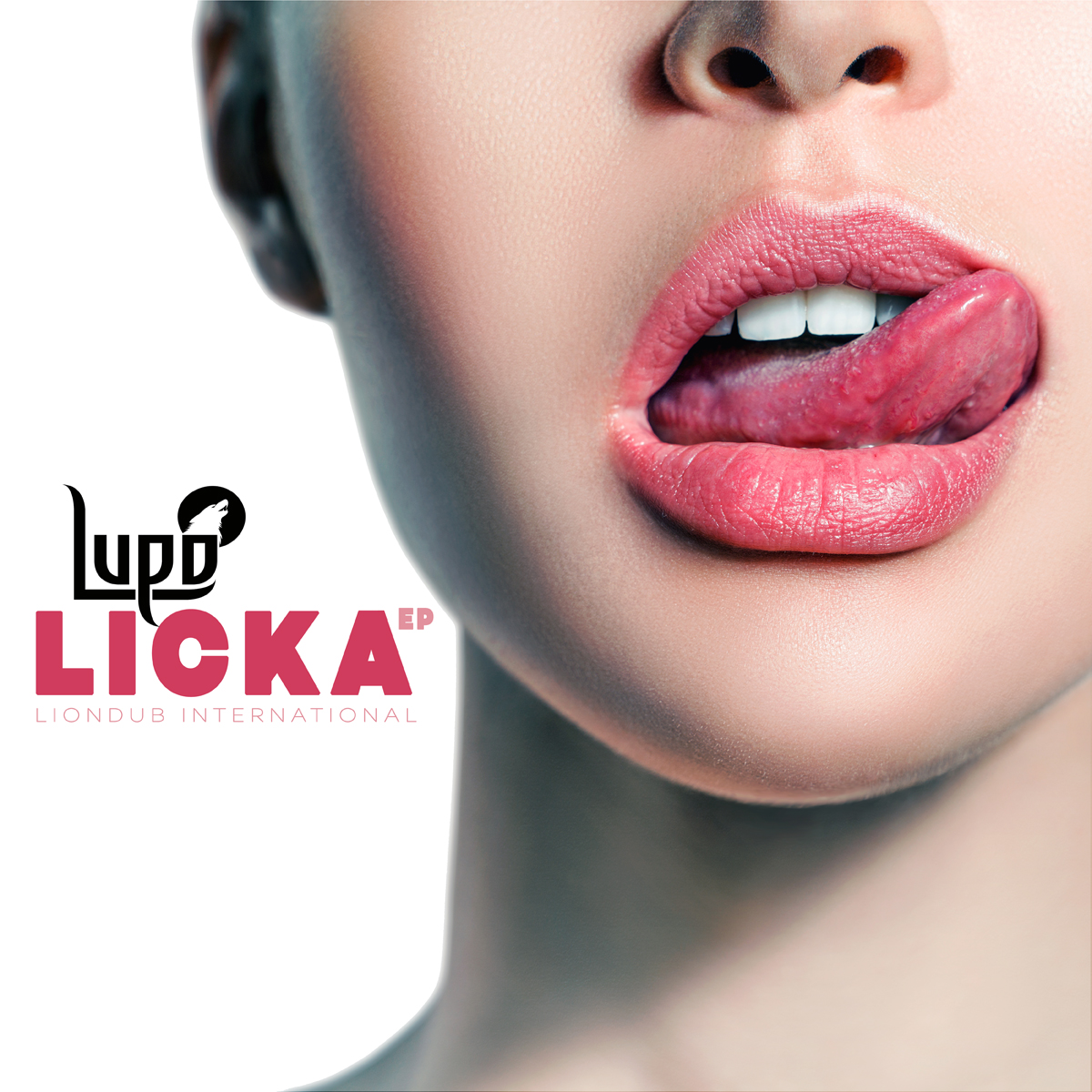