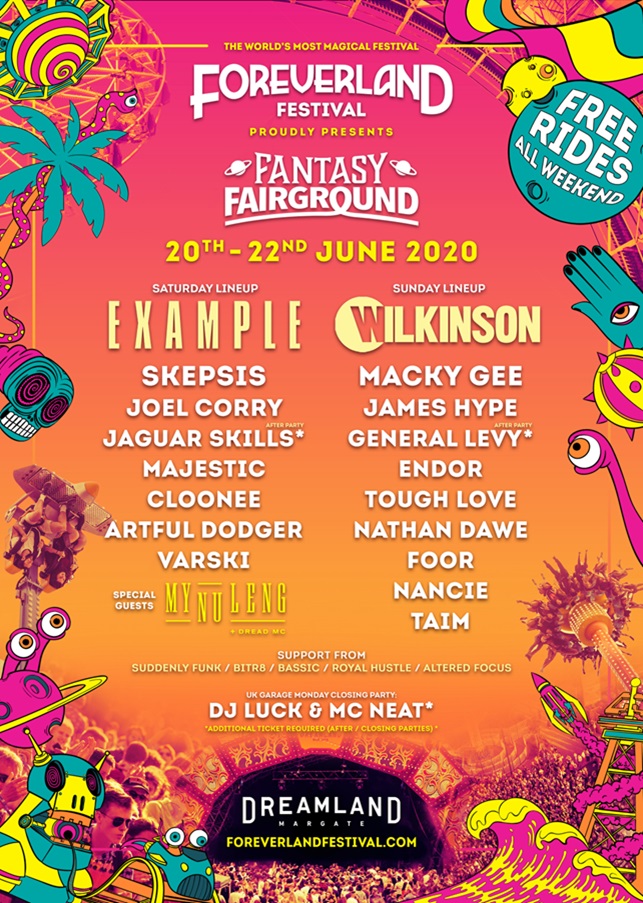 Since its inception in Bournemouth in 2015, Foreverland has sold-out three back-to-back club tours, each with its own surreal theme, full venue transformations, walkabout characters and hours-on-end of thumping tunes. With the perfect balance of unpretentious fun and top drawer bookings, it’s no wonder that Foreverland is one of most popular and entertaining nights around. 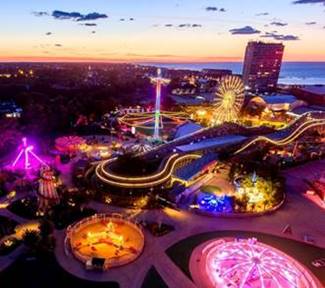 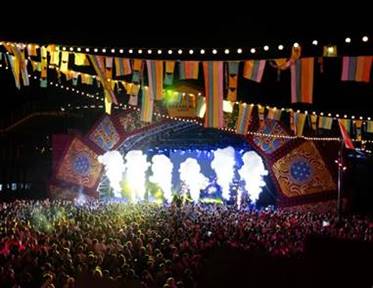 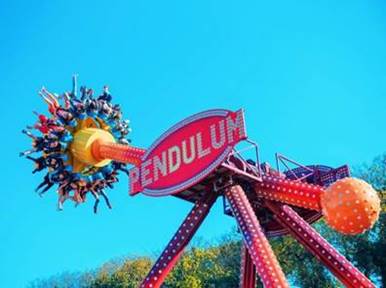 The carefully curated lineup at Foreverland’s Fantasy Fairground will please those with a penchant for big drops, catchy vocals, and dirty basslines. Hit making rapper and musician, Example will headline on Saturday night armed with a bag full of hits from his lengthy career, from early tunes like ‘Kick Start’ to recent banger, ‘Click’. Taking over the headline slot on Sunday is prolific drum’n’bass producer, Wilkinson whose credible sound features on underground labels like RAM and Hospital, as well as on massive crossover hits such as UK Top 10 smash, ‘Afterglow’ featuring Becky Hill.

Foreverland has pulled out all the stops with its biggest lineup to date. It also features bass outfit My Nu Leng whose sought after sets have been in demand at key festivals everywhere including Boomtown and MADE. Macky Gee also joins, not as part of his SASASAS crew but as the standalone solo artist famed for his signature jump-up sound with a whole lot of energy. Bassline innovator Skepsis also stars, as does James Hype who recently celebrated 1 million record sales on tracks including ‘More Than Friends’ ft. Kelli Leigh and ‘No Drama’ ft. Craig David. 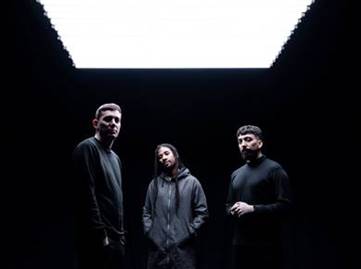 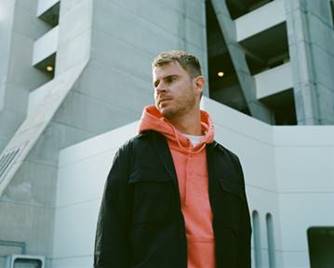 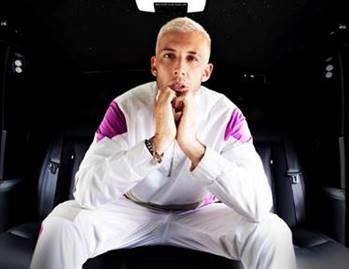 Man-of-the-moment, Joel Corry makes his Foreverland debut at Dreamland hot from releasing one of 2019’s biggest tunes, ‘Sorry’ - the UK’s most Shazamed track ever in a single day. Junglist royalty General Levy also makes the pilgrimage to Margate as does king of the mashups, Jaguar Skills. The big names continue with Endor who’ll no doubt unleash his first ever UK Top 10 ‘Pump It Up’; Kiss FM DJ Majestic; leading house duo Tough Love; Elrow Music signee Cloonee; the multi-genre Nathan Dawe who first caught the nation’s attention with his infectious single, ‘Cheatin’; and garage favourites Artful Dodger and FOOR. In support come the tried and tested Foreverland residents, including Varski, Nancie, Taim, Bitr8, Bassic and more.

As well as the main Fantasy Fairground Festival which runs from 1pm-11pm on Saturday 20th and Sunday 21st June, plus after parties each night from 10pm-2am, Foreverland will also host a UK Gar

Situated just 80 minutes from London via train, or less than two hours via car or coach, the Fantasy Fairground is an alternative summer getaway without the need to cross borders! Foreverland has partnered with a number of local hotels, airbnbs and approved campsites to make it as easy as possible for guests to find suitable accommodation. More info can be found at www.foreverlandfestival.com.

Ticket wise, Foreverland has got it covered with day and weekend ticket options from £29 and £55 respectively (plus booking fees) with optional extras to tailor the experience with after parties, VIP options and accommodation.

Through a weekend-long theme park experience coupled with Foreverland’s unique style and party lineups, expect one big celebration for Foreverland’s 5th anniversary. For further info about the Fantasy Fairground, follow on Facebook at www.facebook.com/theforeverland.

age Day Rave on Monday 22nd June as the official closing party. Headlined by garage legends, DJ Luck & MC Neat, a separate pass for this event is required and can be easily purchased as an add-on ticket at the Foreverland Festival website.