In true Foreverland fashion, it brings a bespoke, tantalising venue transformation to celebrate its debut at the capital’s superclub.

With out of this world décor, it’ll pay homage to the mythical mystery of the South Pacific's 'Easter Island' where via legendary Moai statues, cryptic temples, tribal ceremoniesand confetti explosions, clubbers will embark on a fanciful trip to one the World's most remote locations.

The lineup for this event is still under wraps, although for a show of this stature, Foreverland won’t disappoint and guarantees a sundown ‘til sunrise soundtrack of the best in house, bass, garage and drum & bass, played out on London’s most iconic sound system. Watch the preview here.

Tickets are now sale starting from £10+ bf and are available from www.ministryofsound.com. 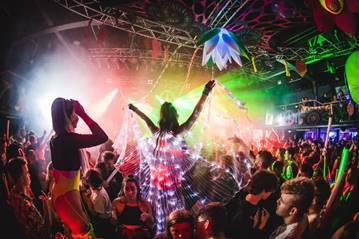 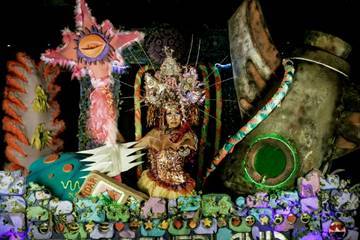 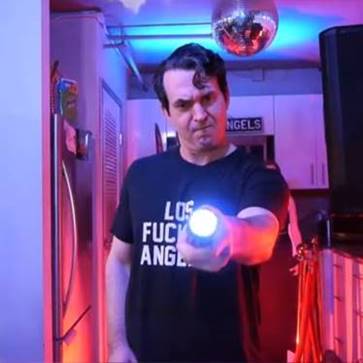 Originally formed in Bournemouth in 2015, Foreverland has brought colour and chaos to dancefloors across the UK, ever since. Its surrealist themes coupled with thumping tunes and big lineups have seen it sell out three back-to-back tours including numerous dates in London at Studio 338 and The Grand; and to mark its 5th anniversary, it’ll throw its first ever festival at Dreamland in Margate from 20th – 22nd June.

With the perfect balance of unpretentious fun and top-drawer bookings that’ve seen everyone from Stormzy to High Contrast appear; it’s no wonder that Foreverland is fast becoming one the most popular club nights around.

The first Foreverland outing at Ministry of Sound will be one to remember.

Exclusive and immersive and exclusive Easter Island themed décor will drip from floor to ceiling.

Mythical beast puppeteers and other worldly characters will roam the dancefloor alongside clubbers as giant props are passed through the air.

These elements will perfectly entwine with Foreverland’s more traditional clubbing staples including a dizzying amount of L.E.D and pyrotechnic displays, co2 and confetti cannons, and the chance for revellers to dip their appendages in psychedelic body paint!

Historically, Foreverland shows always sell out. Purchasing tickets in advance is essential to get the best possible deal and avoid missing out. Ticket prices range from £10-£26 (plus booking fee) and can be purchased from theforeverland.com.

Those who’ve been to Foreverland before will know this is a party to leave inhibitions at the door. At its inauguration at Ministry of Sound it welcomes them both old and new to the madness and mayhem of the Foreverland dancefloor. For news and lineup announcements, follow Foreverland on Facebook at facebook.com/theforeverland.

Tickets: from £10 plus booking fee ministryofsound.com/club/events/2020/april/foreverland-london-easter-island-rave/