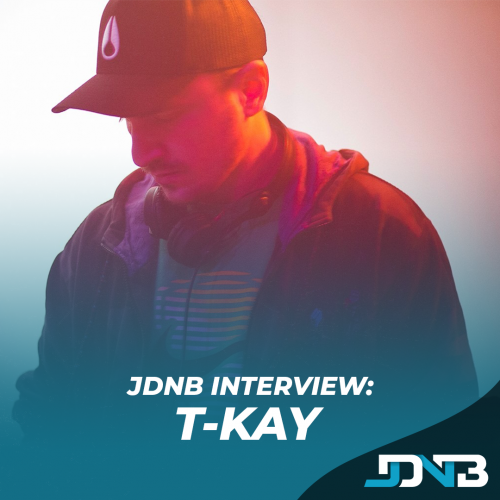 Based in the city of Florence (Italy),  T-Kay started to get into electronic music production in his school days in 2003,  where he started producing hip hop and jungle. Not long after this he managed to get a pair of 1210's and started deejaying dnb & jungle at school parties, and clubs, and in 2005 he became part of the music collective NUMA CREW, of which he is a founder member.

His musical influences have always been roots reggae, dancehall, old skool jungle and anything with a warm old skool sound.  Over the years he has produced many tracks for Numa Crew, from drum and bass to dub.

T-Kay grew up listening to reggae clash tapes and old school jungle compilations, and has always tried to achieve a proper sound similar to the samplers and analog gear sound, and it is clear in his music that this is still a strong imprint into his productions.

In the last year T-Kay has focused on delivering high quality drum n bass music, with a certain taste and flavour that reminisces of the early 90's dnb style but with a modern day twist.

He  has released many tracks over the years on many labels, including Serial Killaz, Nice Up! Run Tingz and of course Liondub International, where recently he had a release on the legendary Street Series.  We sat down and had a chat about that release and to find out more about him. 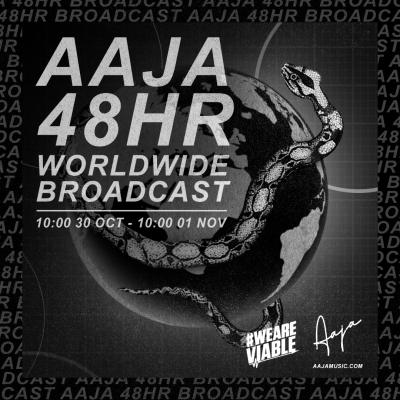 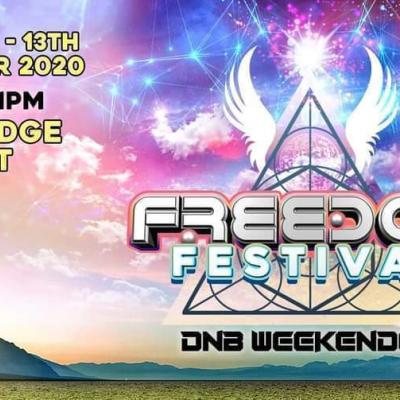 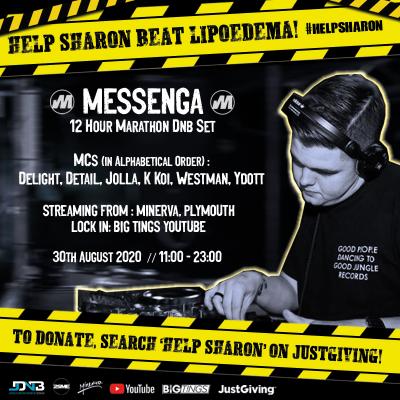 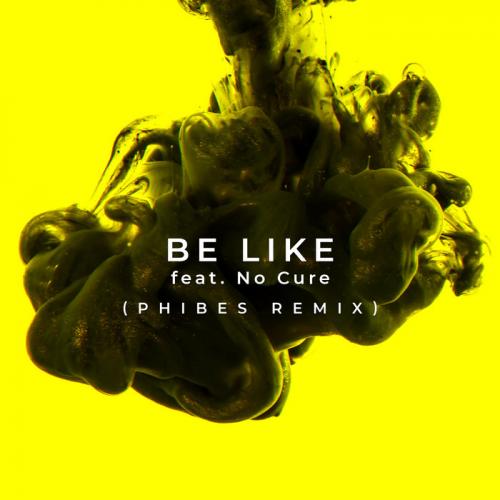 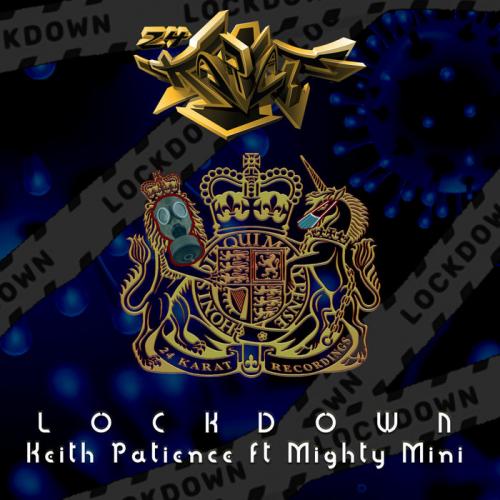 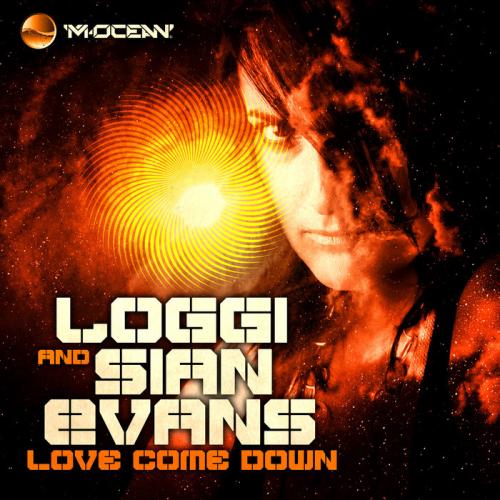 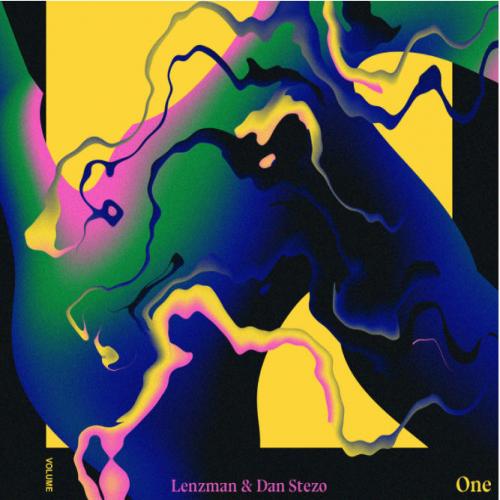 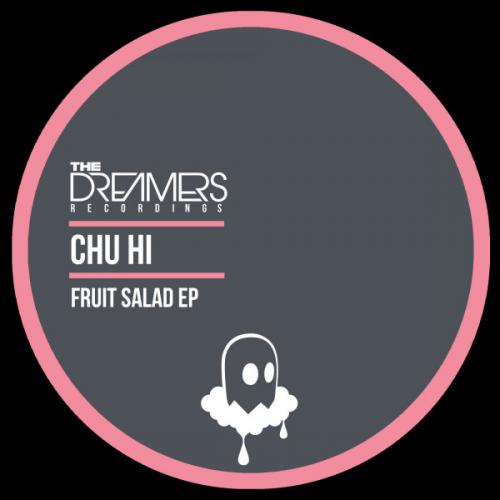 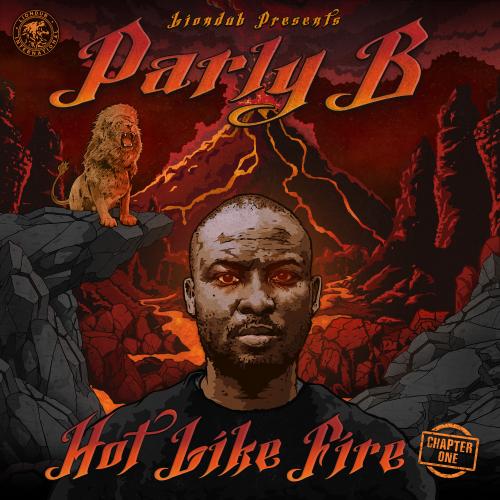 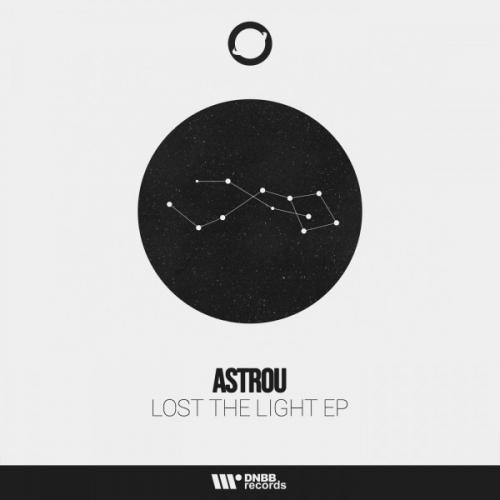 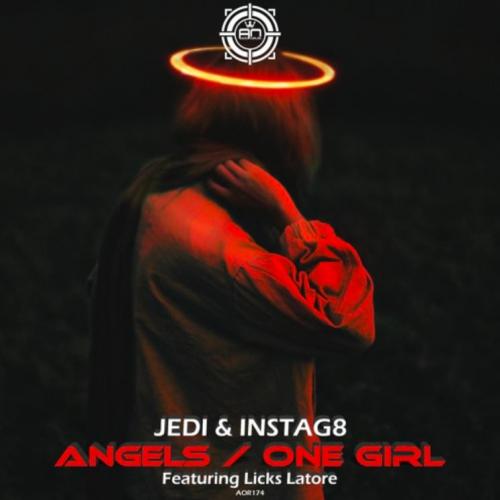 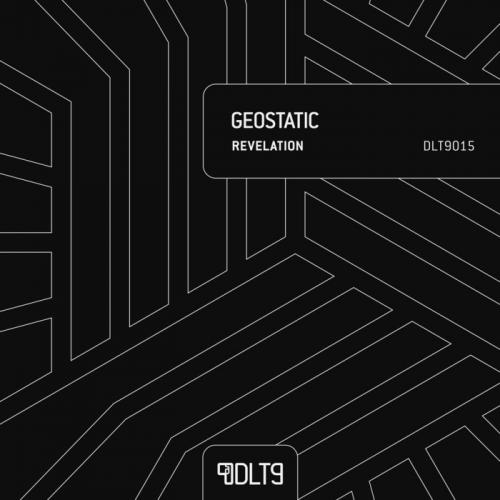 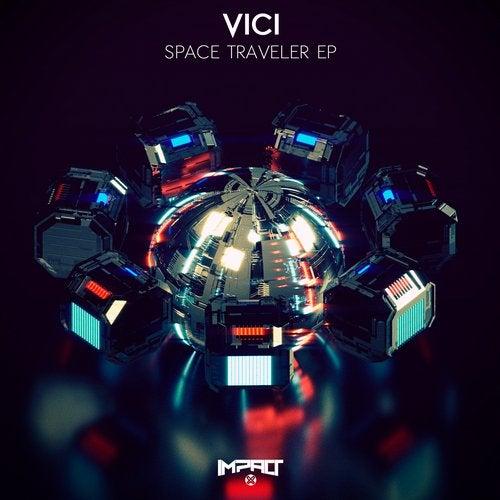 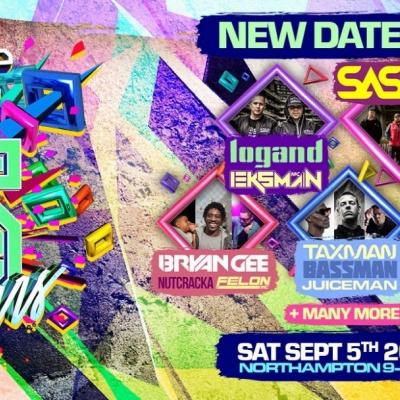 We are 15 years deep and still going stronger than ever...we want to thank you and everybody that has been a part of this journey so far. We share so many memories and together we have experienced moments that will go down in Drum & Bass history.

Fancy Some Free Music? Check Out The Selection Of free tunes on JDNB here! 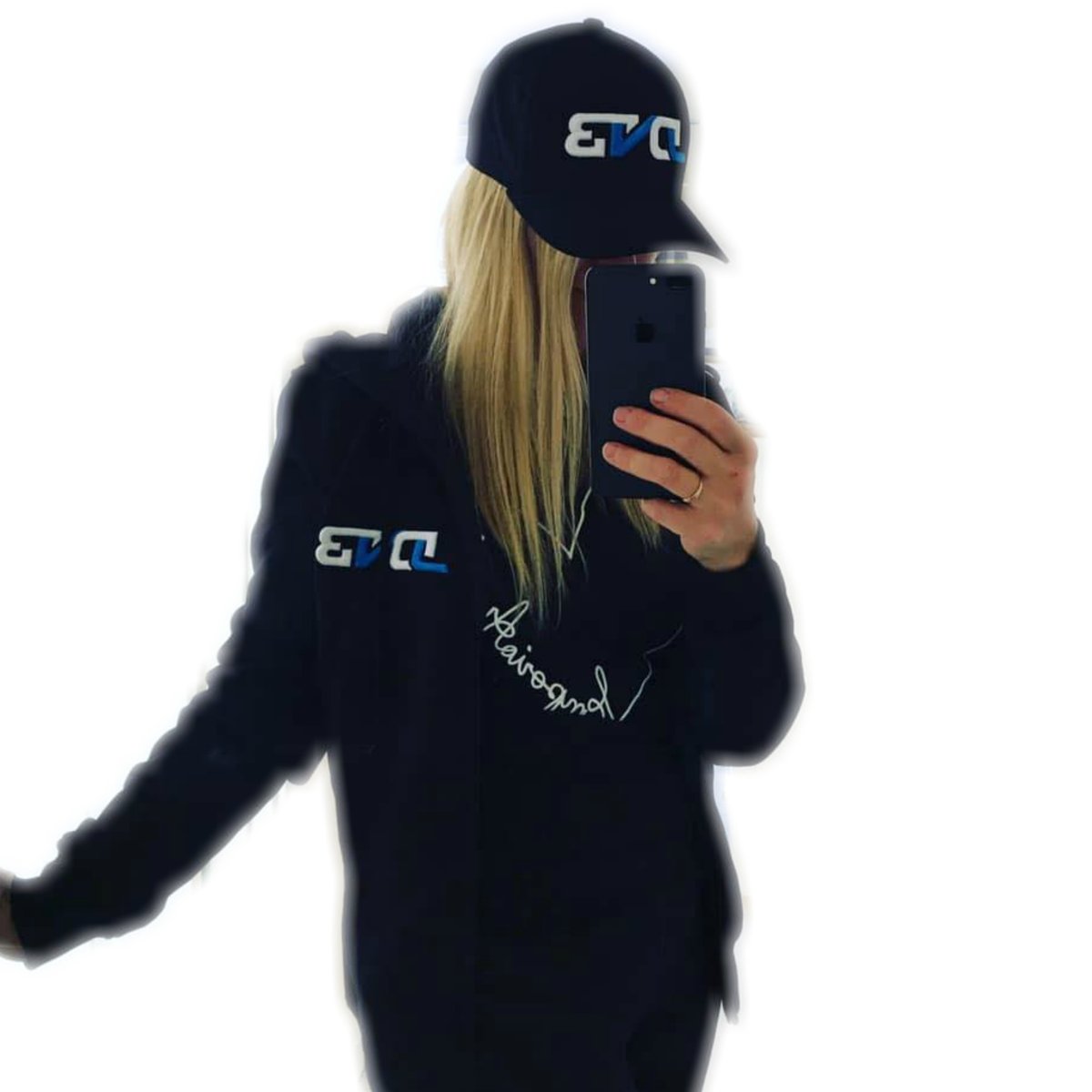